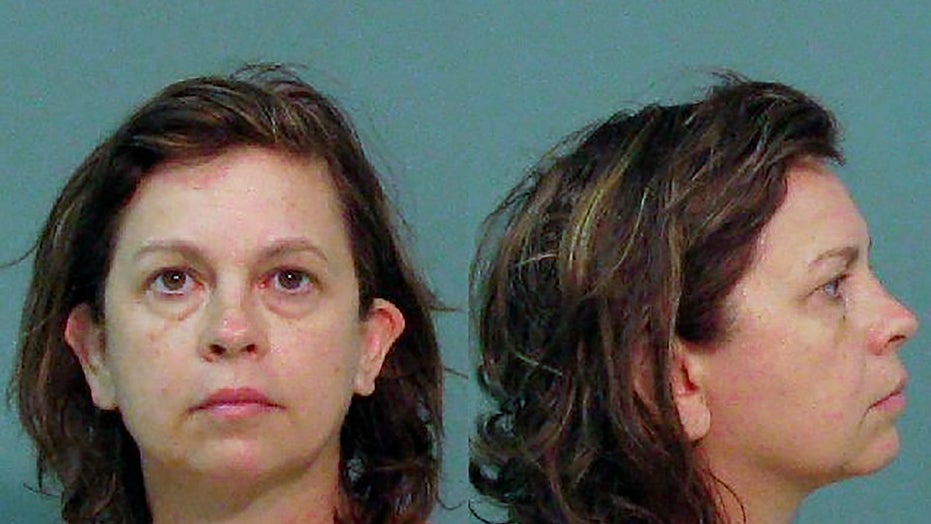 A South Carolina woman who admitted to fatally poisoning her husband with eye drops was sentenced Thursday to 25 years in prison.

Lana Sue Clayton, a former U.S. Department of Veterans Affairs nurse, was given her sentence after pleading guilty to manslaughter and tampering with a food or drug. She was initially charged with murder but accepted a plea deal.

Prosecutors said the 53-year-old said she gave her husband, Steven Clayton, drinks laced with Visine without his knowledge over three days in July 2018 at their home in Clover, near Charlotte, N.C.

She claimed her husband was abusive and that she didn't mean to kill him.

“I did impulsively put the Visine in Steven’s drink, but I just did it to make him uncomfortable...” Clayton said in court. “I never thought it would kill him.”

Two years before the poisoning, Clayton shot her husband in the back of the head with a crossbow, WCNC-TV reported. She said it was an accident but later claimed she shot him while running away after he threw something at her during an argument.

Lana Sue Clayton pleaded guilty, Thursday to fatally poisoning her husband by putting eyedrops into his water for days. She was sentenced to 25 years in prison. (York County Sheriff's Office via AP)

Authorities said Clayton intended to kill her husband for inheritance money and destroyed his will. The couple lived on a $1 million property and Steven Clayton, a retired businessman from Florida, had over $1 million in assets.

He was the founder, president and CEO of Physical Therapy Resources, a national company with branches throughout the United States, until his retirement in 1995, his online obituary says.

“How can you maintain you did this to teach him a lesson, when it is obvious from the facts that you let him suffer for three days,” Judge Paul Burch told Clayton in court. “You ignored him.”