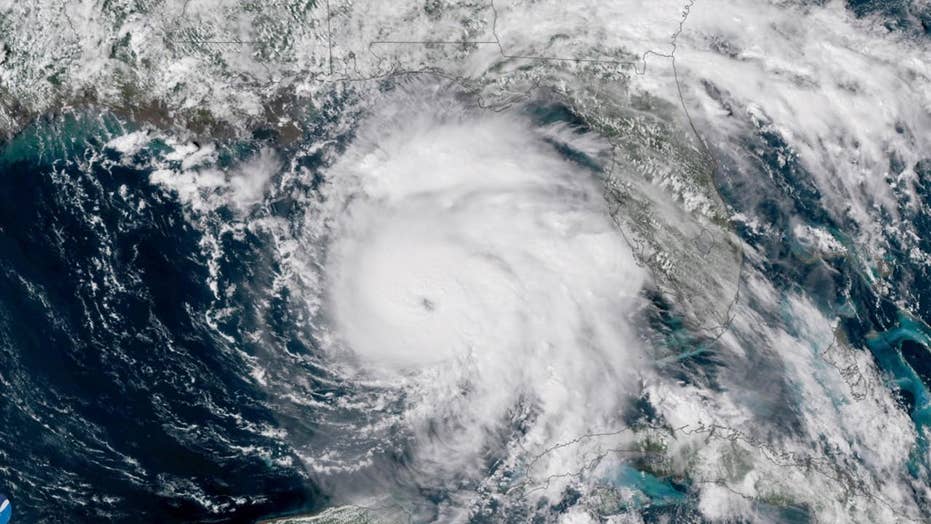 After a timid start to the Atlantic hurricane season, forecasters are advising that conditions have changed to allow for "above-normal" activity as the peak months of the season have arrived.

The National Oceanic and Atmospheric Administration said in its mid-season outlook that an El Nino weather pattern in the Pacific Ocean has ended, leading to neutral conditions that are more favorable for tropical activity.

“El Nino typically suppresses Atlantic hurricane activity but now that it’s gone, we could see a busier season ahead,” said Gerry Bell, lead seasonal hurricane forecaster at NOAA’s Climate Prediction Center. “This evolution, combined with the more conducive conditions associated with the ongoing high-activity era for Atlantic hurricanes that began in 1995, increases the likelihood of above-normal activity this year.”

NOAA forecasters are now calling for 10-17 named storms with winds of 39 mph or higher, of which five to nine could strengthen into hurricanes. Of those storms, there will be two to four major hurricanes, which are classified as Category 3, 4, and 5 with winds of 111 mph or higher.

Forecasters this year have also increased the likelihood of an above-normal Atlantic hurricane season to 45 percent, up from a 30 percent chance from the pre-season outlook issued in May. The likelihood of near-normal activity is now at 35 percent and the chance of below-normal activity has dropped to 20 percent for this year's hurricane season, which runs from June 1 to Nov. 30. 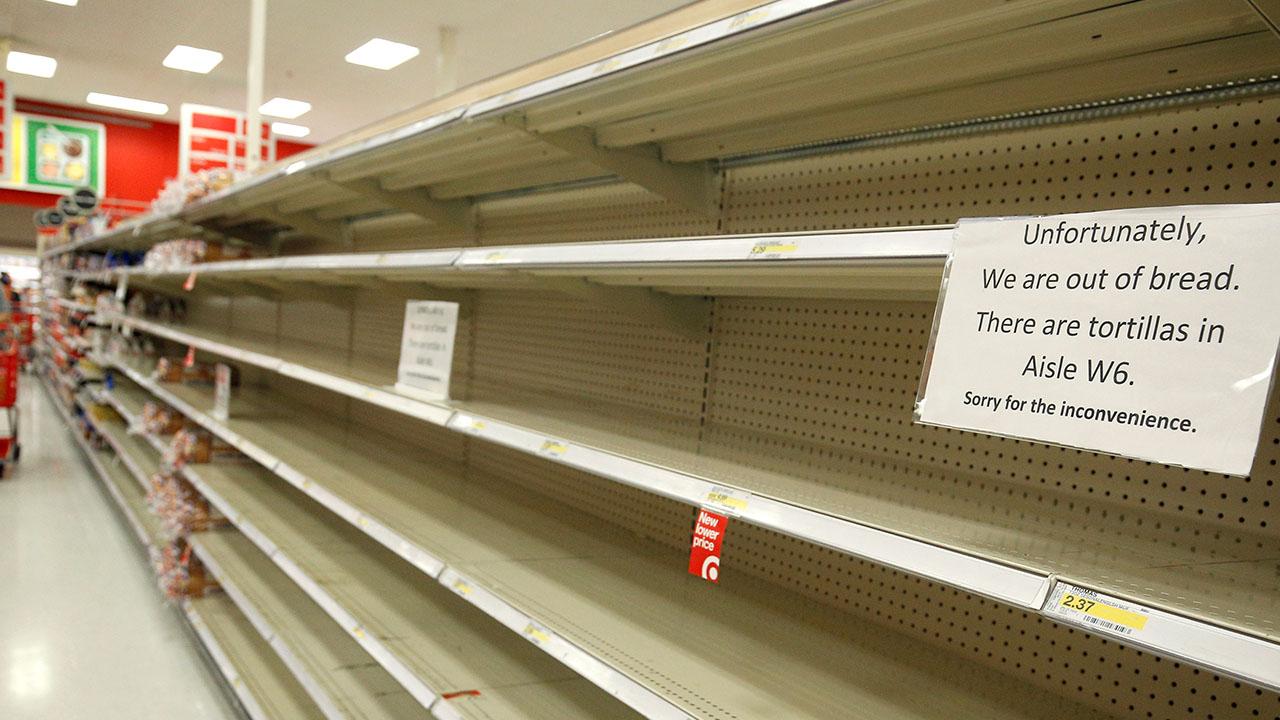 Forecasters also stressed the NOAA outlook is for overall seasonal activity and not a landfall forecast. Landfalls are largely determined by short-term weather patterns, which are only predictable within about a week of a storm potentially reaching a coastline, according to the NOAA.

Those living in impact zones along the coast and inland are warned to be prepared for whatever may come this hurricane season.

“Today’s updated outlook is a reminder to be prepared,” Acting FEMA administrator Pete Gaynor said in a statement. “We urge everyone to learn more about hurricane hazards and prepare now, ahead of time, so that if state and local authorities announce evacuations in advance of a storm, you and your family will have planned where to go and what to do to stay safe.”

HOW HURRICANE NAMES ARE 'RETIRED' FROM USE FOR FUTURE STORMS

So far, two named storms have formed this year.

Subtropical storm Andrea formed on May 21 and quickly fizzled a day later over the Atlantic, southwest of Bermuda. Hurricane Barry, the second storm, made landfall in Louisiana on July 13 as a Category 1 storm.