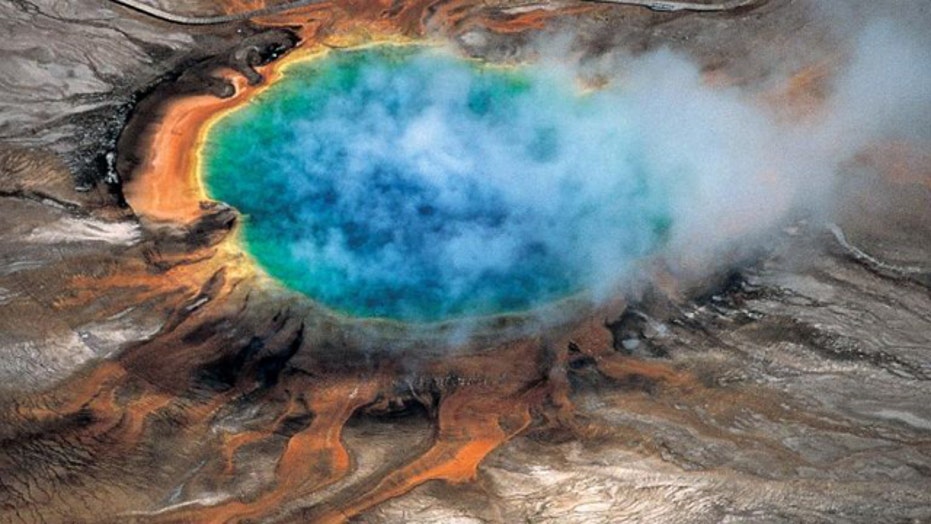 LOS ANGELES – Scientists have spied a vast reservoir of hot, partly molten rock beneath the supervolcano at Yellowstone National Park. It's big enough to fill the Grand Canyon 11 times over.

The gigantic magma chamber is four times bigger and much deeper than the previously known chamber above it. The upper chamber was responsible for three ancient volcanic eruptions that coated much of North America in ash.

The discovery fills a missing link in Yellowstone's volcanic plumbing system. But scientists said it doesn't increase the risk of an eruption, which is estimated to happen every 700,000 years.

Researchers at the University of Utah mapped the new reservoir by doing the geological equivalent of a CT scan. The findings were published Friday in the journal Science.