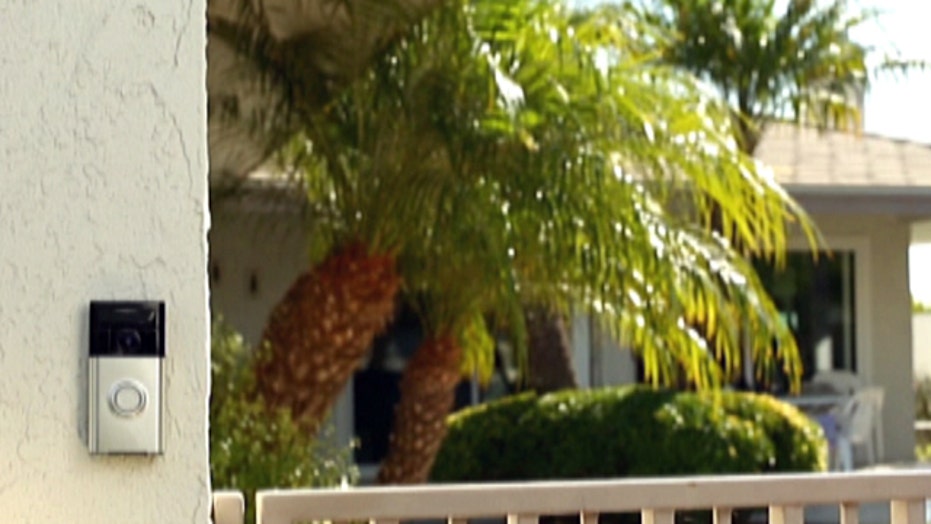 The world is changing around us at an astonishing rate. As such, it is imperative that Americans respond in kind. The most direct and useful translation of this response is mental preparedness.  Benjamin Franklin said, “By failing to prepare, you are preparing to fail.” This lesson rings true in self and home defense as well.

This is not to imply that everyone needs to go into major doomsday prepper mode; you don’t.  While shows on television surrounding said preppers can be interesting, we are talking about an entirely different, more practical approach. In fact, as is the case with many of our security tips, you will be blown away with how simple our points are.

Before we take a step further, however, it’s important to discuss our enemy. In most cases, individuals that seek to break into your home are opportunistic criminals that may or may not know about the contents of your home, and they often do not know you, the homeowner.  So, do not take it personally, just be prepared.  Whether the intruder is a cable installer who has been inside and had his eye on something they need, or a drugged-up petty thief that is simply hoping for the best with their plunder, their goal most often remains the same: take what isn’t theirs and avoid encounters with the owners.  Like animals in the wild, most criminals do not want a fight, or even to be seen or heard.  Conversely, if you have a major issue with someone that wants to inflict harm on you or your family for whatever reason, this article is not for you.

WHAT TO DO AFTER BUYING A GUN FOR SELF-DEFENSE

Now that we have a baseline of the threat, let’s discuss how to lower your odds of a break-in, or at worst, to ensure the intruders leave quickly.  Whether at a government post overseas or in the comforts of your home, security is always created in layers.  The goal here is to make each step of progress into the heart of your base — in this case, your home — increasingly difficult, with the hopes of turning people away before they even get started.

Naturally, we are going to discuss creating a layered security system for you and your loved ones, while adding some extremely simple tips to help you along the way.

Duh! Of course the house has exterior lights.  But wait, by default, whether because they are frugal and want to keep their electricity bill down, or just aren’t appreciating the threats that truly exist, most people turn them off before going to bed.  Stop! Criminals will rarely choose a well-lit house over the poorly illuminated neighbor– they do not want their activities highlighted. Again, unless you have a direct threat because of a unique conflict, the criminal will choose the dimly lit house every time.  So, fork over the couple extra dollars and let those exterior lights go to work for you while you sleep. Choosing motion activated lights in key locations will cut down on the energy used if you are really concerned about costs.  Also, leaving a couple indoor lights on is good idea as well, whether a small kitchen light or otherwise. The illumination all adds up and makes your home an undesirable target.

Most people start their security layer with door locks, which are obviously a critical component.  However, many do not keep their doors locked at all times, presuming their neighborhood to be safe, or that nothing could ever happen to them. This includes leaving garage doors open, which provides not only an ingress point for intruders, but a reason to come back after seeing the possibilities for loot that abound in your garage. Continuing that mindset in this day in age with violence, crime and entitlement on the rise is foolish.   You aren’t crazy and paranoid if you lock your doors at all times; you are smart!  Break-ins happen at all times of the day, so make your home an undesirable, difficult target around the clock.

I know, I know. You love the way your house brightens up when the blinds are up and you can see whatever scene awaits outside.  I get it, but when you retreat for the night ensure your blinds are down.  They don’t have to be shut, just down.  This, along with a number of other small things, adds to your security layers.  Why?  Because you, the homeowner, want not just to turn lingering criminals away, but you also want as much heads-up as possible should the worse happen.  Entering through a window with the blinds up allows the intruder to be more quiet with his entry.  Make him or her battle with the blinds to get through the window, which, of course, should have been locked!

Sorry, cat lovers.  Dogs are man’s best friend, and most definitely one of the best layers of security money can buy. Granted, certain breeds are better than others, but criminals don’t like the noise most barks create, and if a contractor or servicemen has been scouting the neighborhood, they will most certainly note who has a loud and/or big K-9 waiting on the other side of the door.  Additionally, barking gives you a window of time to prepare inside should things escalate, which can prove critical.

We aren’t here to endorse any particular home security unit, but rather see value in any system that you can arm in the evening.  In most cases, if the above layers have failed, a loud siren alarm will help end the situation.  Like the other layers above, the alarm not only notifies you that something is wrong – and that your heart is working – but it wakes the neighbors and triggers a call to the police, none of which are events the burglar sees as optimal.  If you have a dog, it should be barking at this point too, another layer.  Note: If it is not, you should probably take it to the veterinarian; something is wrong.

What if all of the above fails and someone still enters my home?

It is a bad day in this scenario, and we strongly encourage individuals to utilize their right to bear arms in order to protect themselves.  At this point, you are defending more than your home, you are defending yourself and your family.  Game on.

Drew Berquist is the founder and a Senior Contributor for OpsLens.  Drew served as a counterterrorism officer for the United States Intelligence Community, where he performed more than thirty deployments to Iraq and Afghanistan to conduct intelligence operations.  Drew has commented on national security matters on Fox and Friends, Lou Dobbs, Dennis Miller and a number of other shows throughout the country. Follow Drew and his staff of contributors on Twitter at @OpsLens.