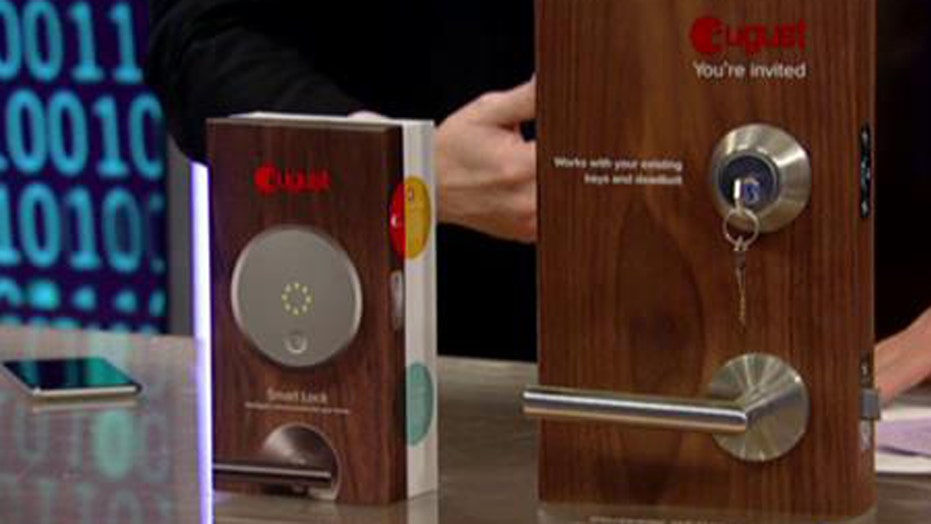 New technology to keep you safe from burglars

Kurt the CyberGuy shares gadgets that protect against intruders

Imagine returning from a long weekend away to find your home has been burglarized.

That’s what Rick Vernon and several other families in his neighborhood experienced recently when thieves targeted their quiet suburb of St. Paul, Minnesota. Vernon (not his real name) and his wife knew something was amiss as soon as they stepped inside.

Vernon’s first inclination was to see what was missing, so he and he wife searched the house. But when they called police afterward, they learned they’d made a big mistake. Roaming through a burgled house is unsafe and unwise. Thieves may still be lurking, and crucial evidence may be destroyed.

According to the FBI’s latest crime statistics, more than eight million property crimes were reported by local law enforcement in 2014. Financial losses suffered by victims are roughly more than $14 billion.

Financial loss isn’t the only difficulty. It took at least two full days of research and talking to the right people to finish the insurance report, said Vernon. He still needs to get new passports for his family of four. But that’s just “stuff.” Vernon said the incident was disturbing and that he and his wife “definitely feel violated.”

LifeZette talked to two police officers, one retired, one up-and-coming. With 40 years of experience between them, they shared ways to protect your home and what to do if a break-in does occur.

Keep Your Guard Up
Whenever you let someone into your home to do work, be on guard. Do not walk in front of them; instead, walk behind them and direct them where they need to go. That puts them at a slight disadvantage; if they plan to attack you, they won’t be able to get you from behind where you are more vulnerable.

How a Boy Becomes a Man: The key actions for parents (mostly dads) to help their sons develop tenacity and find success

Oklahoma Priest Was a Martyr

Keeping Soldiers and Their Pets Together