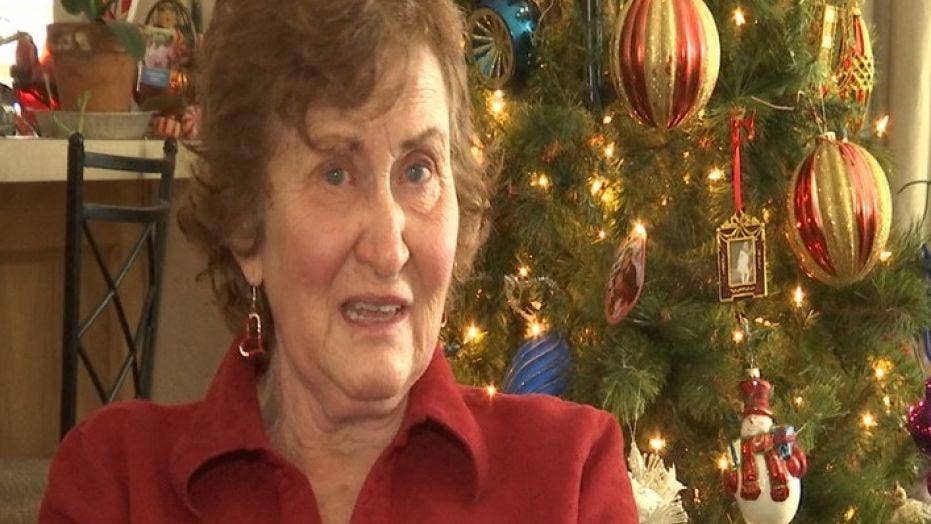 The shooting Thursday morning at Aztec High School in northern New Mexico could have been significantly worse had it not been for heroes who locked the school down and the police officers who ran inside.

There were two heroes in particular, according to San Juan Shereiff Ken Christesen. One is a custodian, Thomas Hill, who ran around the school yelling for people to lock down. The other is substitute teacher Katie Potter. When Potter heard the shots being fired, she knew she had to hide the 17 students in her classroom.

“I heard popping sounds down the hall, going pop, pop, pop. I looked in the hall and the custodian, Hill, was in the hall and he was saying, who are you? I could tell he was frantic and I knew what was going on,” said Potter.

Potter knew both victims, Francisco Fernandez and Casey Marquez. She described them both as popular, all-American students.

Fernandez, however, was in her class that morning. He asked Potter if he could go to the bathroom, signed out and never came back. When Fernandez opened the bathroom door, the shooter was standing inside with his gun loaded.

“He walked into that bathroom and saved lives. If not, the shooter would have walked into a classroom. That kid’s a hero,” said New Mexico State Police Chief Pete Kassetas.

Potter told all the kids to get into the classroom’s office. They got inside, pushed the sofa against the door, and laid on the floor. Then they waited.

The students inside were quiet, as they were trained to be in a lockdown, according to Potter. But some were scared.

“They knew they were in serious danger and some of them said, 'I don’t want to die.' And I said, 'You know what? You’re going to be OK,'” said Potter.

"They knew they were in serious danger and some of them said, 'I don't want to die.' And I said, 'You know what? You're going to be OK.'"

The shooter found the students in the room with Potter. He tried to get in but couldn’t because of the sofa barricading the door. Then he shot through the walls but miraculously never hit anyone.

“I heard pop, pop, pop, for probably four or five minutes and he was right outside the door. And I knew that he was shooting everything up,” said Potter.

Eventually Potter heard the Sheriff’s department yell out. She opened the door and knew they were safe.

She doesn’t consider herself a hero but says the students and other teachers are the real heroes. She also said she’ll be back substituting as soon as possible.

“I told the secretary who called me this morning, I said, if you need somebody Monday, I’ll be there,” said Potter.

Christesen said Friday the shooter left a note saying he hated life, wanted to go into the school to die, and take as many students as he could with him.

“He’s not only a coward, he’s evil. In my mind there’s so many things wrong with this. It’s a shame he wasn’t on our radar. I don’t think he had anything so much as a traffic ticket,” said Christensen.