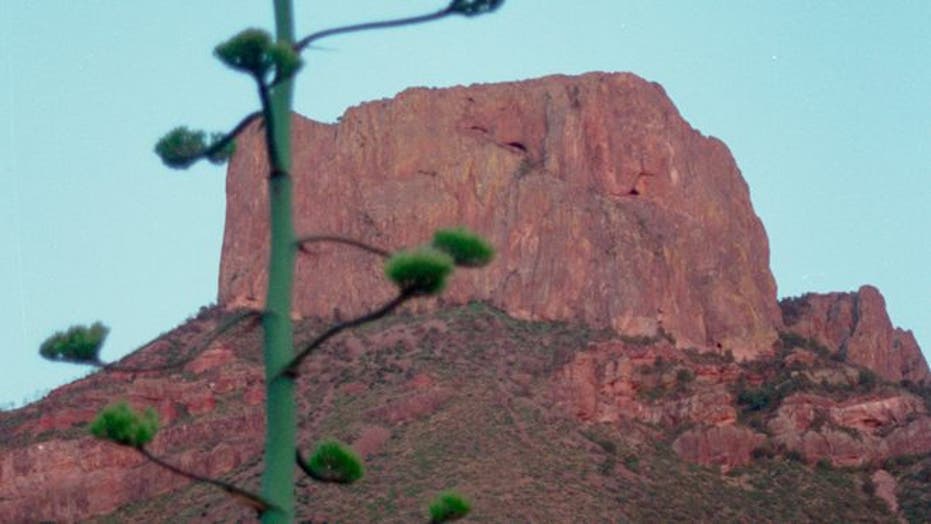 Three Texas Parks and Wildlife employees died in a helicopter crash Saturday while surveying the landscape for desert bighorn sheep, according to state officials.

The victims were identified as wildlife biologist Dewey Stockbridge, fish and wildlife technician Brandon White, and veterinarian Dr. Bob Dittmar, according to a release by the Texas Parks and Wildlife Department (TPWD) on Sunday.

“No words can begin to express the depth of sadness we feel for the loss of our colleagues in this tragic accident,” said Carter Smith, TPWD Executive Director. “These men were consummate professionals, deeply liked and highly regarded by their peers and partners alike for the immense passion, dedication, and expertise they brought to their important work in wildlife management and veterinary medicine."

The trio had been flying over Black Gap Wildlife Management Area, located northwest of Big Bend National Park when the helicopter crashed. The pilot, who was a private contractor, survived and was taken to El Paso for medical treatment.

Smith added that the state employees were carrying out their calling to help "survey, monitor, and protect the bighorns of their beloved west Texas mountains" when they were killed.

“Our hearts ache today for those who died in this tragic accident," he said. "I ask all Texans to keep these families in their thoughts and prayers.”

REMAINS OF 7 MARINES, 1 SAILOR RECOVERED OFF CALIFORNIA AFTER TRAINING MISHAP

The Texas Department of Public Safety, Federal Aviation Administration, and the Texas Game Wardens are currently investigating the incident, according to the press release.

Meanwhile, the National Transportation Safety Board announced Sunday it was investigating the crash of a Bell 206B helicopter but was “not traveling to the scene of the crash at this time," according to the Houston Chronicle.

The TPWD had helped to restore the desert bighorn sheep population which had greatly decreased due to unregulated hunting and diseases transmitted from domestic and exotic livestock, officials said. Their estimated population in 2018 was said to be 1,500.

Annual fall helicopter surveys that help monitor the sheep's population size and behavior were initiated in West Texas back in 1990, according to the TPWD.