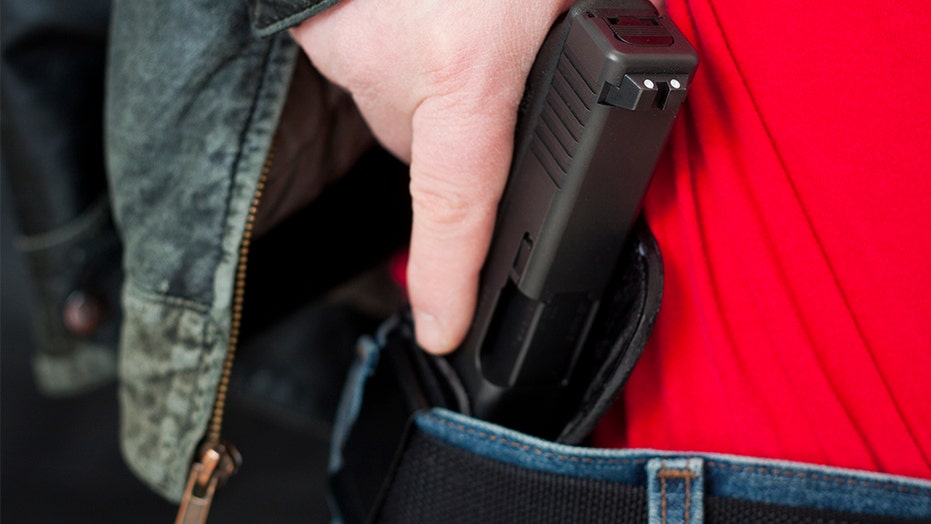 Maryland is one of 10 states considered a “may issue” state, meaning authorities have discretion over whether to issue concealed carry permits to individuals.

Maryland Shall Issue is the group behind a lawsuit filed against the state's Handgun Permit Review Board in the Maryland Court of Special Appeals. The lawsuit -- first reported on by the Federick News-Post -- contends the state’s laws are unconstitutional and have been superseded by other case precedents.

“This case may establish important new precedent in Maryland by making clear the right of self-defense applies to all ‘the people’ protected by the Second Amendment, not merely the tiny select few favored by the State Police,” Maryland Shall Issue said in a post on its website.

Under Maryland’s current laws, those applying for a concealed carry are interviewed by state police. Applicants can appeal to the Handgun Permit Review Board if they disagree with the decisions police make.

The lawsuit was filed on behalf of Holmes Whalen, the person Maryland Shall Issue is representing in Whalen v. Handgun Permit Review Board, who was denied a concealed carry permit by state police and on appeal to the review board. The case is tentatively set for oral argument in November, according to the Maryland Shall Issue website.

Maryland's government website for obtaining a concealed carry permit lists two cases — one from 2005 and one from 1980 — as legal basis for requiring “good and substantial reason.”

Fox News' Tyler Olson and the Associated Press contributed to this story.