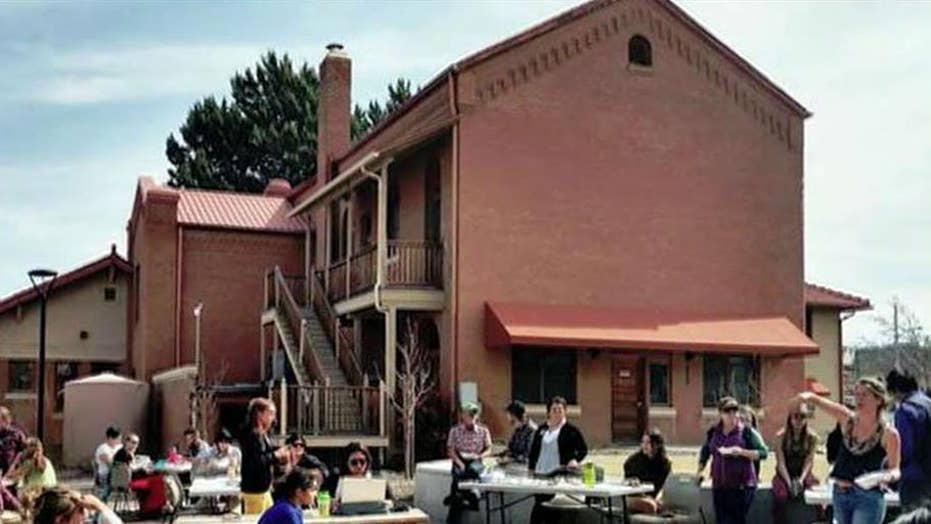 A group of immigrants in Georgia, who were brought into the U.S. illegally and have been granted temporary permission to stay, asked a judge Tuesday to order the state’s university system to allow them to pay in-state tuition.

Georgia’s university system requires those seeking to pay in-state tuition to provide verification of “lawful presence” in the U.S. However, the governing body of the university system has said students granted temporary permission to stay in the country under the 2012 Deferred Action for Childhood Arrivals (DACA) don’t meet that requirement.

According to the Atlanta Journal-Constitution, these students can attend most of Georgia’s public universities, but have to pay out-of-state tuition.

“Georgia’s policies against DACA students is unjust and inhumane. I don’t understand how individuals can deny higher education to students who have contributed to the state,” Maria Carrillo, one of the plaintiffs in the lawsuit, said. “The state is losing money by letting those students study elsewhere. The correct thing to do is to let us achieve our goals. Education is a human right.”

In a Fulton County Superior Court filing, a lawyer for the 10 immigrants argues that Homeland Security has said that people who have qualified for the 2012 are “lawfully present” in the U.S. The young people bringing the legal action, who meet all the other requirements, should therefore be eligible for in-state tuition, attorney Charles Kuck wrote in the filing.

The Georgia Supreme Court rejected a similar request in February from some of the same immigrant students, saying it was barred by sovereign immunity, which shields the state and state agencies from being sued unless the General Assembly waives that protection.

To get around that, the court filing Tuesday names each individual member of the Board of Regents rather than naming the board, which is considered a state agency.

"Justice, common sense, and Georgia's own economic self-interest all demand in-state tuition for DACA recipients," Kuck said in a statement. "We will fight for this until we win. The hope of Georgia's children is at stake."

The Mexican American Legal Defense and Educational Fund last month filed a separate federal lawsuit on behalf of two immigrant college students who graduated from Georgia high schools and live in the state but are required to pay out-of-state tuition.