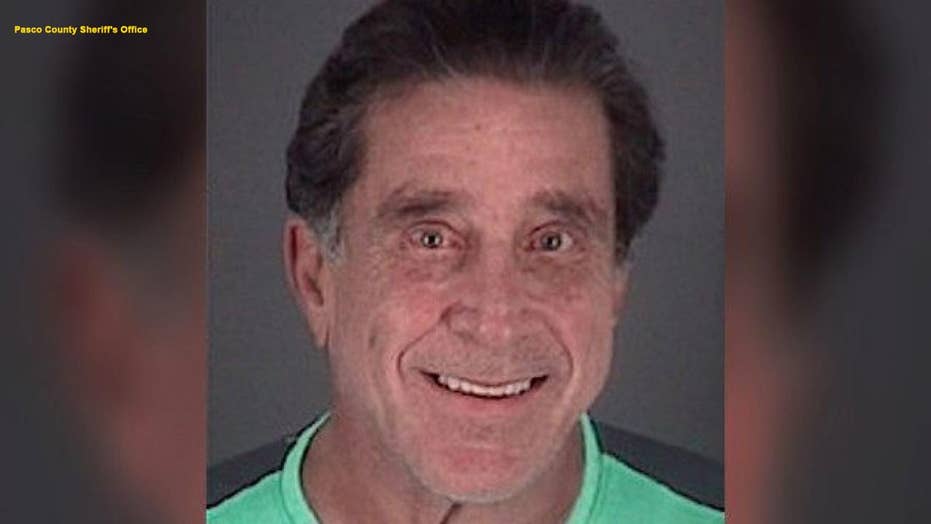 DeSantis formally suspended Port Richey Mayor Dale Glen Massad  “effective immediately." According to reports, Massad fired shots at officers who were attempting to serve a search warrant over the alleged operation of an illegal medical practice at his home. This, though he has not had a license since 1992.

“Dale Glen Massad is clearly unfit to continue serving as mayor for the city of Port Richey,” DeSantis said in a statement.

“It is in the best interest of the residents of the city of Port Richey and citizens of the state of Florida that Dale Glen Massad be immediately suspended from public office.”

Pasco County Sheriff Chris Nocco said that SWAT officers were dispatched to Massad’s home Thursday morning with a warrant related to allegations that he was still practicing medicine there.

State officials say Massad was treating patients at his home even though he had long since lost his physician's license. He and his girlfriend were arrested in August after deputies said they battered each other.

Nocco Massad has a history of drug use, violence and threats and owns several guns, which is why deputies raided the 3,200-square-foot, waterfront home rather than make a routine arrest.

Despite being elected mayor in 2015, Statute 112.51 of Florida law allows DeSantis to suspend an appointed official for “malfeasance, misfeasance, neglect of duty, habitual drunkenness, incompetence, or permanent inability to perform official duties.”

Massad now faces charges for attempted murder and practicing medicine without a license.

Fox News’ Lucia I. Suarez Sang and The Associated Press contributed to this report.