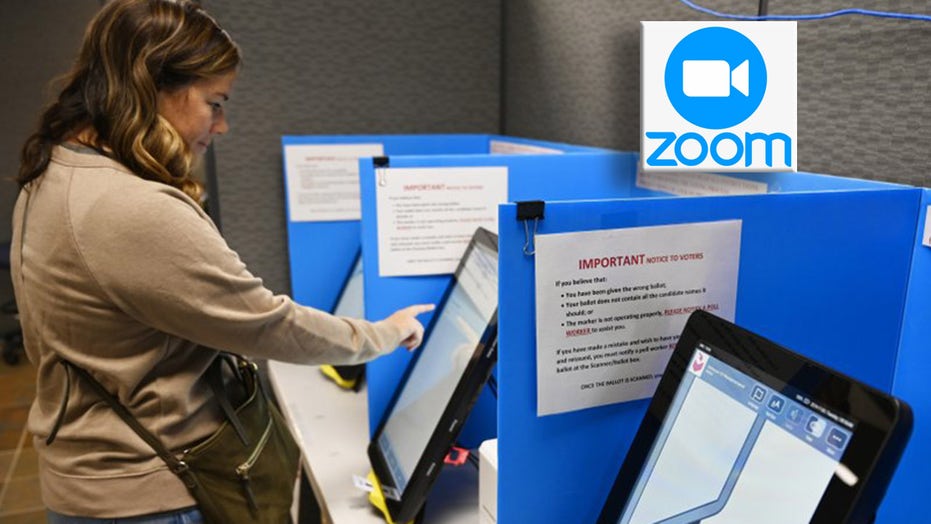 A Georgia-based federal court hearing held through Zoom was interrupted by hackers who played pornography and clips showing the planes crashing into the World Trade Center on September 11 – on the 19th anniversary of the terror attacks, according to reports.

Approximately 100 people were logged into the live hearing regarding a challenge to the use of Georgia's voting machines Friday morning when at least two people, including one person with the username “Osama,” began posting rapidly changing videos and still images, some accompanied by music, by sharing their screens with the video conference, the Associated Press reported.

According to Law360, someone took over the session around 10:45 a.m. when “Osama” shared their screen and showed videos ranging from people performing lewd acts to images of the attacks on 9/11.

A voting machine company executive was testifying at the time of the interruption, which prompted the Zoom session to quickly be shuttered. 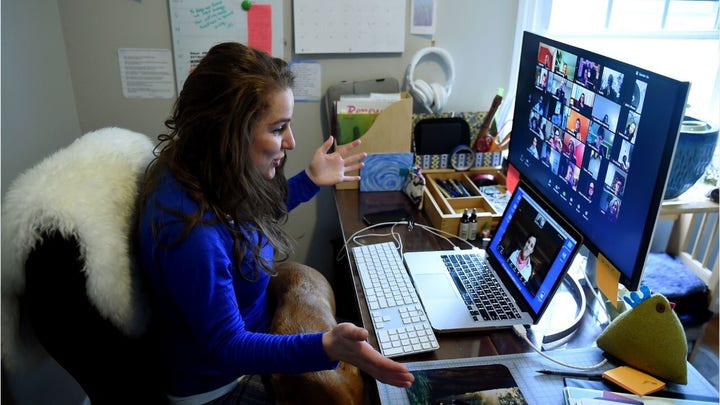 The hearing resumed via Zoom about an hour later with a virtual waiting room set up so that participants and observers had to be admitted by the court staff. A member of the court staff was designated to share exhibits sent by attorneys and to unmute people who needed to speak.

The hearing in the long-running fight over Georgia’s voting machines began Thursday afternoon and continued Friday.

Election integrity activists and individual voters who filed the lawsuit say Georgia’s voting machines are unaccountable and unverifiable and have security vulnerabilities resulting in an unconstitutional burden on the right to vote. They’ve asked U.S. District Judge Amy Totenberg to order the state to use hand-marked paper ballots for the November election.

State officials argue that the new machines have been thoroughly tested and that security measures will prevent problems. They also say it would be costly and too difficult to make a switch with so little time remaining before the general election.

Totenberg did not say when she plans to rule, but she has made it clear that she understands the urgency of the matter as the election nears.