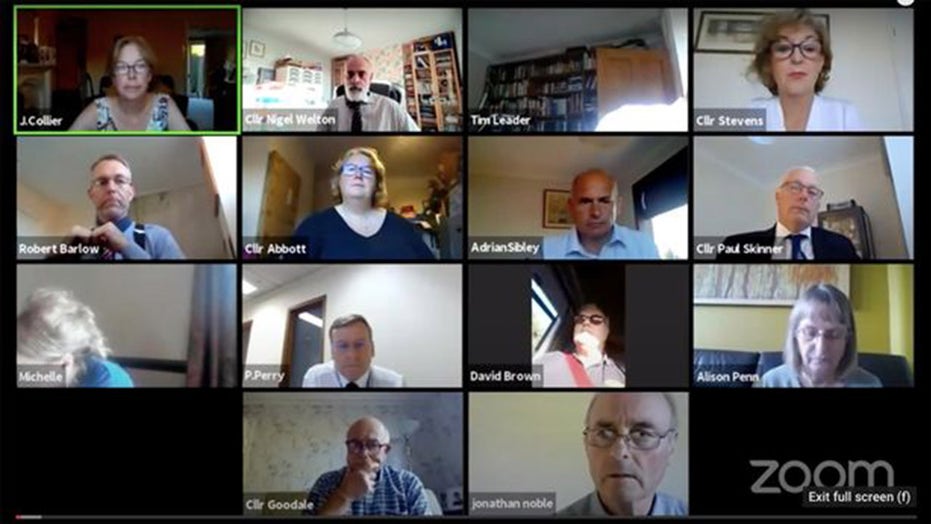 Ryan Carson is the CEO and Founder of Treehouse, an online coding school where users can learn how to code an app and build a website. In an interview with Fox News, Carson broke down why attempting to convert an in-person model of teaching to Zoom is ineffective for students and why paying 40,000 dollars is ‘completely bonkers’.

He was zooming two ways.

A town councilor has resigned after he was seen attending an official Zoom meeting while driving his commercial truck.

Brown can be seen belted into his driver's seat in this screengrab of the meeting. (SWNS)

David Brown of Boston, U.K., participated in the group chat from his moving vehicle on Sept. 9, SWNS reported.

"I regret it, and I regret that I've been vilified on social media with negative comments, he said.”

Brown said he pulled over to connect to the meeting and was only listening in as he drove.

Local police said that they were investigating reports of a man using a device while driving, but did not confirm that Brown was the target.

"I have resigned from my cabinet post, because that's what the leader wanted me to do. I think it's probably the wise thing to do,” he said.