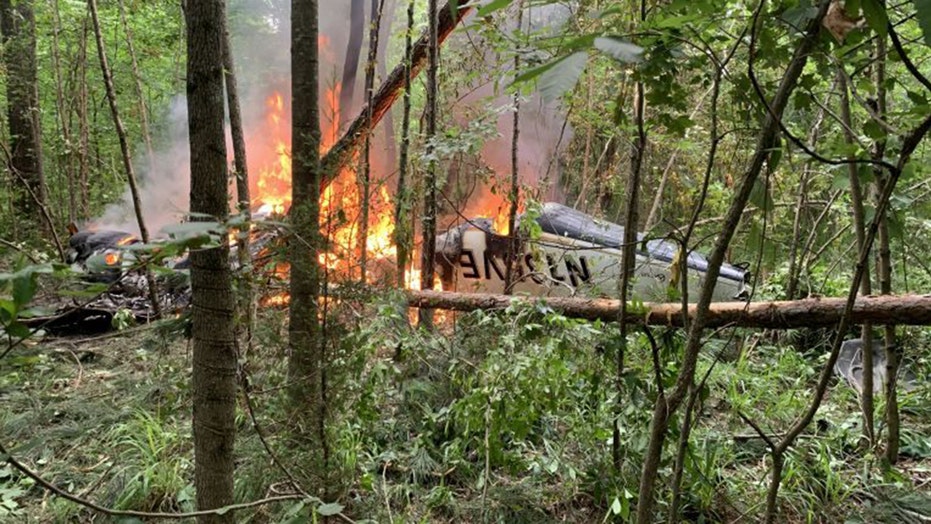 Five members of a Florida family on their way to a funeral -- including two young children -- were killed when their plane crashed Friday in north Georgia, authorities said.

"The family was flying from Williston, FL to Newcastle, IN to attend a funeral," the sheriff's office said in a release.

The Federal Aviation Administration told FOX5 the aircraft crashed into an area of dense woods around 3:13 p.m.

The plane reportedly encountered a line of thunderstorms as it passed over Putnam County, Georgia, but it was not immediately known if those storms were a factor in the crash.

A pilot and Florida family of four headed to a funeral in Indiana were killed in a plane crash near Eatonton, Ga. on June 5, 2020. (Putnam County Sheriff's Office)

Officials told FOX5 the plane was supposed to land just before 5 p.m. at New Castle-Henry County Municipal Airport, a small airfield about 40 miles east of Indianapolis.

The pilot and owner of the aircraft was identified by the Putnam County Sheriff’s Office as Larry Ray Pruitt, 67, of Morriston, Fla.

Also killed were Shawn Charles Lamont, 41, and his wife,  Jody Rae Lamont, and their children, Jayce, 6, and Alice, 4. The family was from Gainesville. 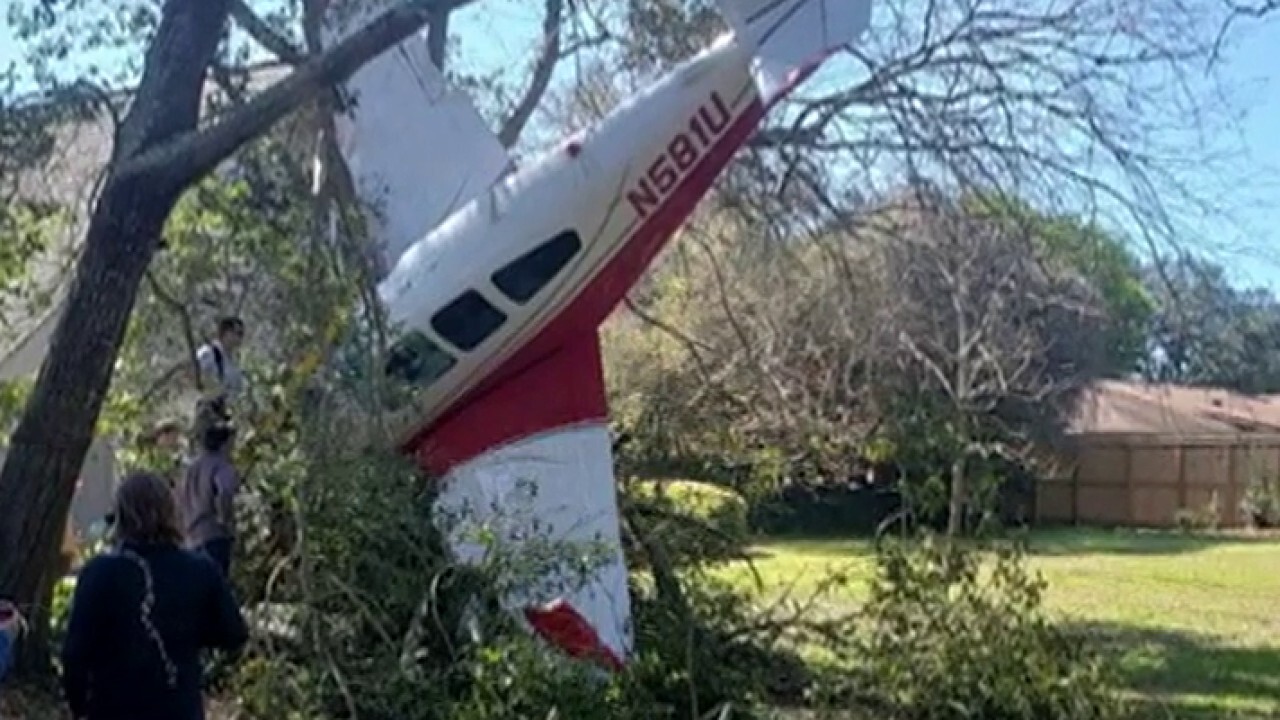 Jody Rae Lamont was Pruitt's daughter, according to the sheriff's office.

All five were found dead at the scene.

Video obtained by FOX5 showed the plane appearing to be in distress while flying overhead, with flames visible from the aircraft as a loud bang was heard.

The FAA said that the National Transportation Safety Board has been notified and will be in charge of the investigation.