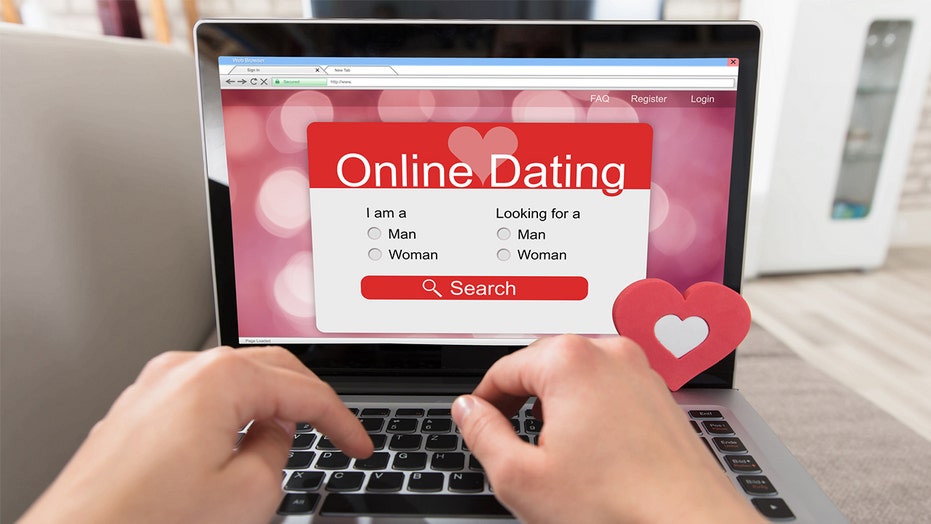 A Georgia man is accused of scamming a Virginia woman out of more than $6.5 million after wooing her into a romantic relationship through an online dating site.

Nnamdi Marcellus MgBodile, 35, from Marietta, Georgia, was charged with 20 counts of bank fraud, money laundering and conspiracy to commit bank fraud, according to a Justice Department press release on Wednesday.

MgBodile and others also allegedly tried to scam a company out of $350,000 using an email scheme, according to the DOJ.

"This is a stark reminder that users of online dating websites should be aware of such scams and exercise extreme caution if asked for money by anyone online or over the phone," Pak added.

In November 2017, the Virginia woman, who had a sizable trust fund, allegedly came across MgBodile on an online dating site -- except he was posing as a man by the name of Jimmy Deere, according to the indictment.

Deere and the woman apparently exchanged emails over the course of the next month. Deere told her he was excited to start a life with her but needed to resolve an investment opportunity first, the indictment said.

He told her he was a hedge fund manager and had a big commission coming his way, but needed her to act as his “representative partner” and to have the money put in her account to avoid a conflict of interest, prosecutors said.

By January and February 2018, Deere and his cohorts started requesting she pay “fees and “taxes” so that his funds could be released.

Over the course of about six weeks, the victim made approximately 25 wire transfers totaling more than $6.5 million, prosecutors said. At least $1.1 million was reportedly wired to business bank accounts for fake companies directly controlled by MgBodile.

After the funds hit the accounts, MgBodile allegedly wired them to overseas accounts in China and the Middle East, per the Justice Department.

In March, a Georgia company received emails from what it believed was Oxford Finance, with which they did business, according to prosecutors. The emails fraudulently claimed the Georgia company needed to wire a quarterly payment, they said. The "spook emails" came from the domain "oxfordfiinance.com," similar to the company's true domain, the Justice Department said.