Deputy Greg Countryman Jr. of the Muscogee County Sheriff's Office is being praised for recent off-duty heroics after he saved twin 2-year-old children who nearly drowned.

The 22-year-old Georgia officer was on his way home after work on May 16 when he heard a report that a child had just been pulled out of a residential swimming pool. He immediately responded, only to find two small children laying unconscious next to the pool.

"The mother was giving CPR to the girl at the time that I got there, and I immediately saw the boy so I began giving him CPR," Countryman in an interview with local 11Alive. "Between the both of us were able to get them back to a good state."

Countryman said both children were taken to a hospital, and that he visited them later that day. He was happy to see that both of them were awake and watching television.

The young deputy has been on the job less than a year, and he is grateful to be able to help.

"Honestly, it's a blessing to be able to help people. And, as a kid, I always said I want to save a life. And just to be able to save a child's life is very special to me," Countryman said. "And it means a lot. And I got to give thanks to God for giving me the strength to be able to do something like this." 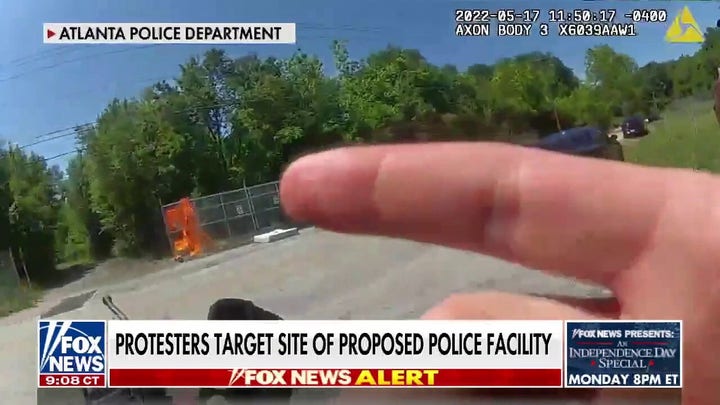 Countryman has strong family ties to the community and law enforcement as his boss, Sheriff Greg Countryman Sr., is his father.

Sheriff Countryman gave his son an official commendation and expressed pride for the deputy in a Facebook post.

"Deputy Countryman Jr.’s heroic efforts have made Atlanta news and we could not be more proud," the sheriff said. "We are so thankful that these two children were saved and that Deputy Countryman Jr. was close by. His quick-thinking and ability to remain calm under pressure is to be commended. Job well done!"