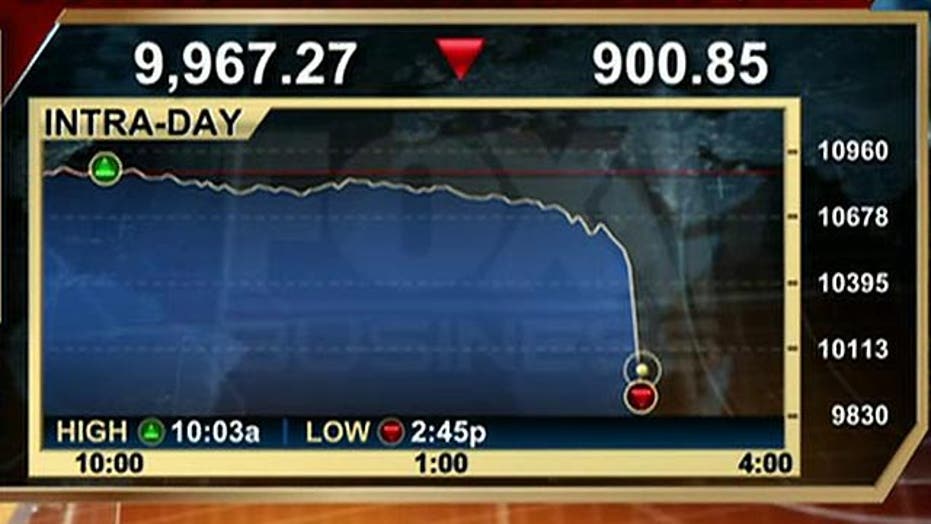 CHICAGO – A futures trader has been arrested in Great Britain for his alleged involvement in the "Flash Crash" of 2010 when the Dow Jones Industrial Average plunged 600 points in five minutes.

A statement from the U.S. Department of Justice says authorities arrested 37-year-old Navinder Singh Sarao in Britain on Tuesday. Authorities on the same day unsealed a federal criminal complaint filed in Chicago.

The complaint accuses the trader, from the west London suburb of Hounslow, of using an automated trading program to manipulate the market for E-Mini S&P 500 futures contracts on the Chicago Mercantile Exchange.

The statement says the U.S. is seeking his extradition. He faces commodities fraud and manipulation charges, among other counts.

The name of a defense attorney wasn't available in the unsealed documents.