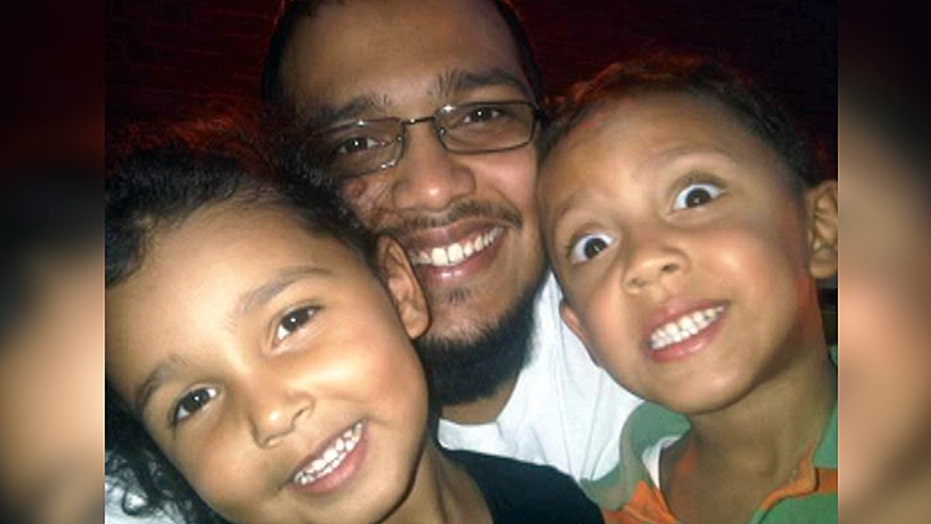 The CUNY Fatherhood Academy helps young fathers in communities where fathers are often absent get on the right track and creating economic stability through education, employment and personal development

Amid media coverage of violence committed by young men and the decline of marriage in America, one New York City program is helping young fathers get on the right track.

The CUNY Fatherhood Academy is a free four-month, three day a week program that allows fathers between the ages of 18-24 to earn a GED, prepare for college and gain work experience through a part-time job or an internship. The academy's goal is to strengthen families by promoting responsible fatherhood and economic stability through education, employment and personal development.

"The program came about last year and came out of the New York City’s Young Men's Initiative, which is a program designed to assist young black and Latino males to basically destroy some of the negatives that are out there," explained Program Coordinator Raheem Brooks.

More than 24 million children across America are growing up in homes without a father.  According to the CUNY Fatherhood Academy, one in three children under the age of 18 in New York City grows up without a dad. This crisis disproportionately impacts the city’s black and Latino children, as 51 percent of black and 46 percent of Latino children are being raised in fatherless households, compared to 11 percent of white children.

"Those statistics change when we introduce education as well as employment, they change drastically," said Brooks. "Fathers are more present in their children's lives, which then affects poverty."

Women head the majority of single parent households and programs meant to strengthen families disproportionately focus on mothers. Research shows when the responsibility of child rearing is shared by moms and dads, even if the parents are not together, it results in positive life outcomes not only for the parents but for their children as well.

Rajib Gonzalez is 25 years old and a father of three. He was unemployed and struggling as a man and father. He saw a flyer for the CUNY Fatherhood Academy and got involved.

"Unfortunately, I didn’t have too good of a report with my daughter's mother, but through the program I was able to communicate better and luckily, I was able to attend her first birthday this year and she turned seven," said Gonzalez.

Gonzalez is now a math tutor and helps young men with drug problems obtain their GEDs. He is also studying accounting at LaGuardia Community College and says he is trying to set an example for his children.

"When I do homework, they sit down and do homework right with me," said Gonzalez.

Brooks is convinced getting fathers on the right track will have a long lasting impact: "We have a connection to the future leaders of our country."