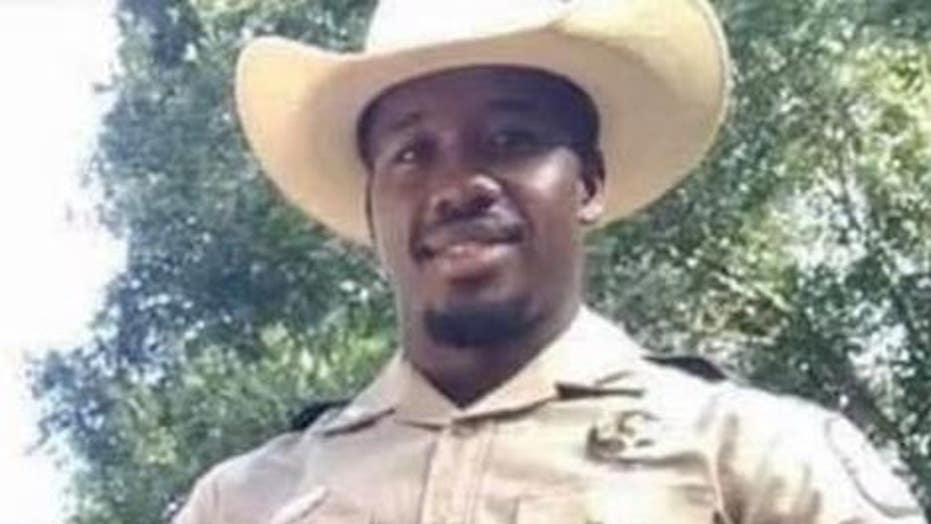 A Florida Fish and Wildlife Conservation officer was found shot to death Sunday morning and three suspects are now in custody, investigators say.

Julian Keen Jr, 30, was off-duty at the time of shooting, Fox 13 reported.

The Osceola County Sheriff’s Office wrote on Twitter that Keen was killed while “taking action off-duty on a hit and run crash.”

Three suspects were in custody and under investigation. No additional information was provided.

“We are deeply saddened by the death of FWC Officer Keen,” Hendry County Sheriff Steven Whidden said. “Our thoughts and prayers are with his family, members of FWC, friends and community. “We will do everything we can to bring about justice to those guilty in his shooting death”. Whidden continued, “We all knew Officer Keen, and he wasn’t only our brother-but a role model for the community, he will be missed.”

The Florida Highway Patrol Command Officers Association described Keen as “a genuine officer who would literally give his shirt off his back to ANYONE who needed it.”

Anyone with information is being asked to contact the Hendry County Sheriff’s Office Major Crimes Unit.