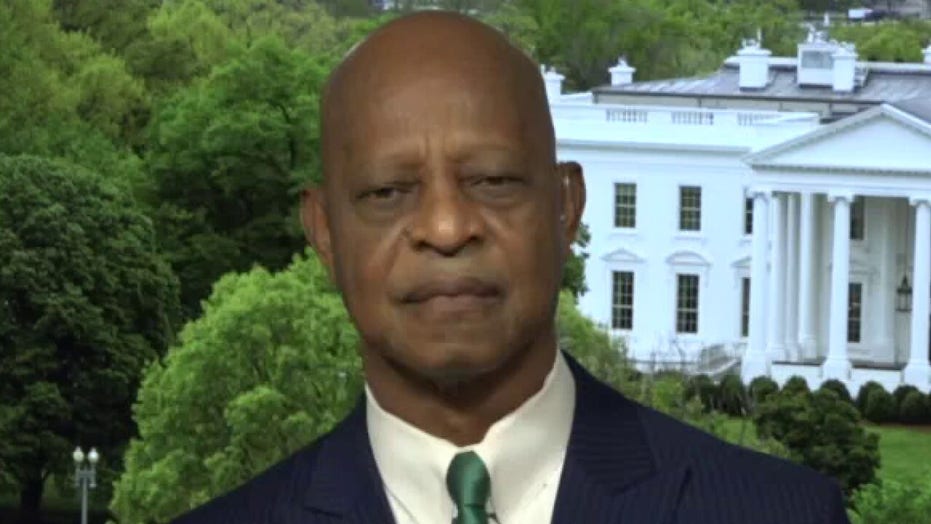 When can a police officer use lethal force to bring down a suspect?

Atlanta police on Sunday were seeking a suspect who set a Wendy’s on fire amid unrest over the deadly police shooting of 27-year-old Rayshard Brooks on Friday night, as officials raced to prevent any further violence from erupting in their city.

The Saturday-night fire capped off a day of protests outside the restaurant where Brooks was killed, reigniting demonstrations that had largely simmered nearly three weeks after George Floyd, another black man, died while in the custody of a white Minneapolis police officer.

Police said they arrested at least 36 people during Saturday night’s protests. A photo from the Atlanta Police Department showed the arson suspect wearing all black, with the person’s face largely covered.

The suspect in an arson attack on a Wendy's restaurant in Atlanta.  (Atlanta Police Department)

Crime Stoppers of Greater Atlanta was offering a reward of up to $10,000 for information leading to the arrest of the arson suspect.

The Georgia Bureau of Investigation was investigating the shooting of Brooks.

A group of protesters started forming around the Atlanta Police Department Headquarters Sunday afternoon chanting “police the police,” according to a Fox 5 reporter at the scene.

The shooting unfolded Friday night after officers responded to a call about a man asleep behind the wheel of his car in the Wendy’s drive-thru.

The officers administered several field sobriety tests, and the bodycam image clearly showed a breathalyzer registering a blood-alcohol level of .108. The legal limit: .08.

Brooks then broke free and struggled with the two officers. The officers’ bodycams were knocked off in the struggle. The officers could be heard warning Brooks: “You’re going to get Tased! Stop fighting!”

Dashcam video showed Brooks wrestling with the two officers. At one point, Brooks grabbed hold of Brosnan’s Taser. As Brooks bolted from the officers, he turned toward them with the Taser.

The chase continued for a few moments out of view of the dashcam before shots rang out.

Rolfe was fired following the shooting and Brosnan was placed on administrative duty. The moves followed the resignation Saturday of Atlanta Police Chief Erika Shields.

In addition to the fire set at the Wendy’s, crowds blocked traffic on a nearby highway Saturday night. The fire was out by 11:30 p.m., but video from local news stations showed it again aflame around 4 a.m. Sunday. Atlanta police said 36 people were arrested at protests before midnight.