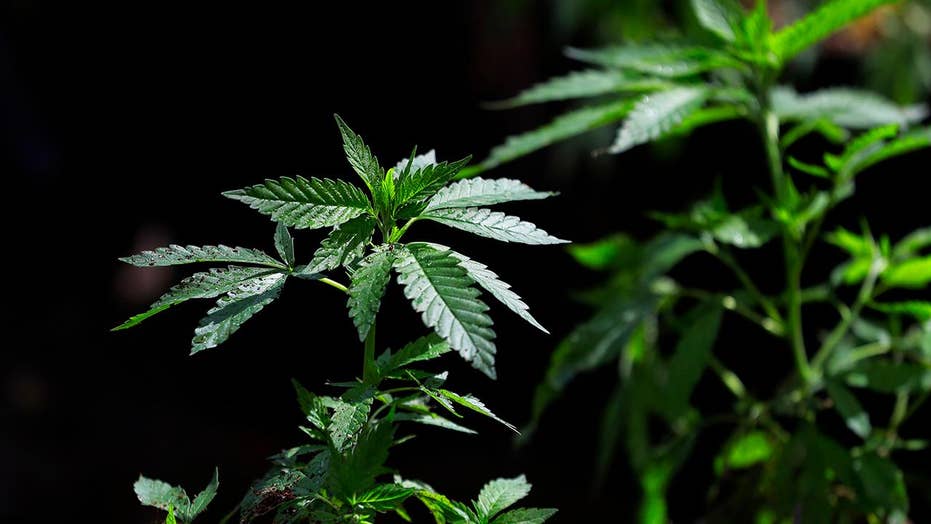 'Tucker Carlson Tonight' investigates the connection between marijuana and violence

'Tell Your Children' author Alex Berenson discusses the link between marijuana use and mental health among youth.

A man in Florida repeatedly called 911 over the weekend to report that his roommate had stolen his weed, police said.

A deputy for the Pasco County Sheriff's Office recounted the bizarre call on Twitter.

Deputy Neal Zalva says in the Twitter video that he called the man back to tell him to quit contacting the sheriff's office about his purloined pot.

The video was made as part of the agency's #TweetAlong program, which allows viewers to get a behind-the-scenes look at the police work by the deputies.

A sheriff's office spokesman says no charges were filed against the caller.