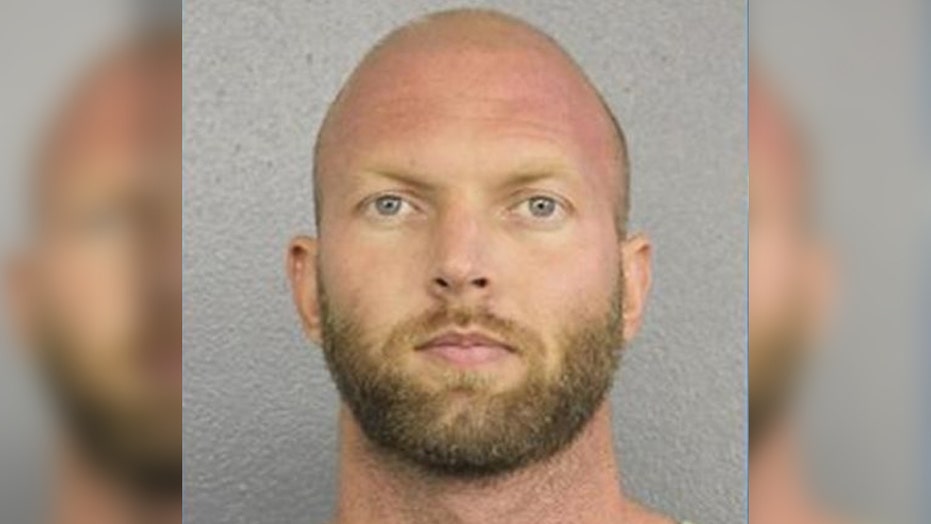 A Florida man was arrested after cops accused him of beating to death a peeping Tom who saw him having sex with his girlfriend through a window.

Victor Vickery’s arrest Thursday for manslaughter concluded a lengthy investigation by Fort Lauderdale police into the July 2018 death of 57-year-old Asaad Akar, according to reports.

In the arrest affidavit Sgt. Steven Novak quoted Vickery as saying that he was in bed with his girlfriend in her house “and they were getting intimate when they heard a scratching on the window and possibly somebody pulling on it.”

Vickery said that the same thing had happened on a previous occasion when he was there, Novak said.

The sergeant wrote that Vickery said he ran outside naked and barefoot, confronted Akar, who had exposed himself, and then kicked and punched him a handful of times as they fought. He said Vickery informed him that he was afraid for his safety during the fight.

Novak said in the arrest report that as he was investigating the case he obtained evidence showing that Akar had been “peeping into widows” at different addresses and had a “previous history of arrests for doing the same.”

Novak also stated that several weeks after the girlfriend told cops that she hit Akar with a shovel, she recanted that statement, saying Vickery had told her to say that.

A month after Akar was killed, a woman accused Vickery of sexually assaulting her, the Florida Sun-Sentinel reported Saturday. Vickery has been out on bail in that case which is pending.