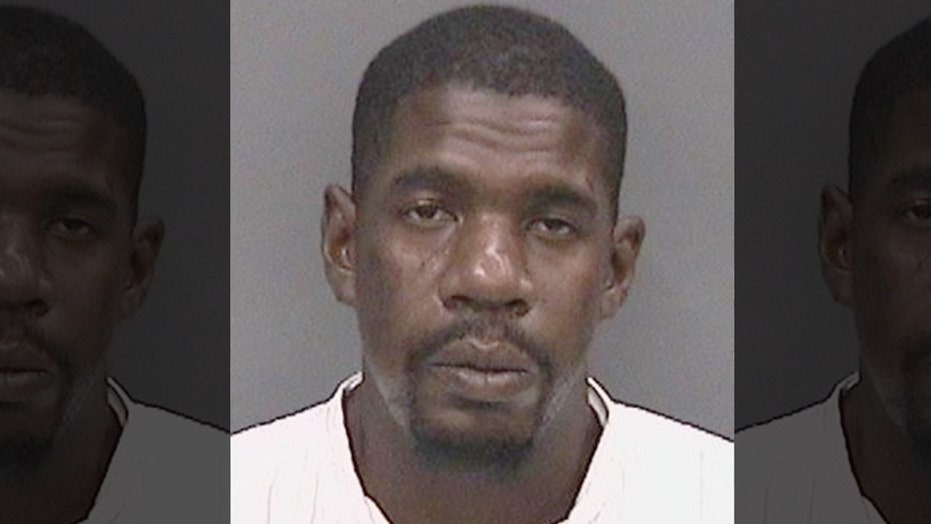 A 35-year-old man was charged Sunday with murder in the fatal stabbing of a Florida public transit bus operator.

Police said passengers on a Hillsborough Area Regional Transit bus Saturday afternoon in Tampa saw Justin McGriff, 35, of Tampa, argue with the operator and then stab him in the throat, Bay News 9 reported.

The victim was able to safely pull the bus over to the side of the road after being stabbed, the Tampa Bay Times reported.

Police said McGriff fled after the stabbing toward I-275 but was soon taken into custody on the shoulder of the highway’s northbound lanes, the paper reported.

Officers said Sunday there was “no clear motive” for the attack.

The victim’s identity had not been released as of Sunday afternoon.

ESCAPED SNAKE CAUGHT ON BUS TERRIFIES PASSENGERS: 'NEVER GETTING ON A BUS AGAIN'

The bus had about 10 passengers, including McGriff, according to reports.

"We are devastated by the tragic events that took place today involving our HART bus operator,” he said, according to WTSP-TV.