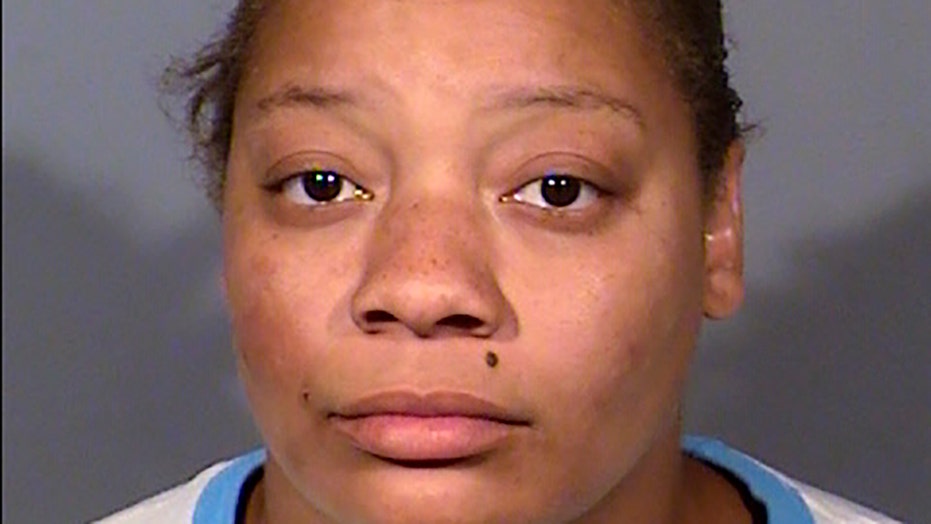 A Nevada woman was charged with murder after allegedly pushing an elderly man off a bus in March after he had asked her to be nicer to other passengers, witnesses told police.

Cadesha Bishop, 25, was arrested in the death of 74-year-old Serge Fournier. The incident occurred in downtown Las Vegas when the woman was allegedly yelling profanities at other bus passengers and pushed the man onto the sidewalk where he hit his head, the Las Vegas Review-Journal reported, citing an arrest report.

Bishop was arrested Monday in connection with the man’s death, which occurred about a month after the confrontation.

Bishop was accused of shoving Fournier out the bus door “with enough force that he never touched any of the steps.” Fournier was allegedly launched about 8 feet from the bus.

Fournier, who was bleeding from his head, told responding officers he was walking up the aisle when the incident occurred, according to the Review-Journal. He was asking the woman “to be nicer to passengers,” witnesses told authorities, the newspaper reported.

A hospice care worker found Fournier dead April 23, the Review-Journal reported, citing the arrest report. The Clark County Coroner’s Office determined Fournier died of complications from the incident and his death was ruled a homicide, according to the newspaper.

Bishop was identified in part by a “Love” emblem on her jacket and her son’s Spider-Man backpack, according to the Las Vegas Sun. She was seen in security footage walking away with the boy. The video hasn’t been made public.

Bishop was ordered to be held on $100,000 bail pending a preliminary hearing of evidence set for May 21. She had previously been convicted of misdemeanor battery charges twice – once in 2014 and another in 2015.