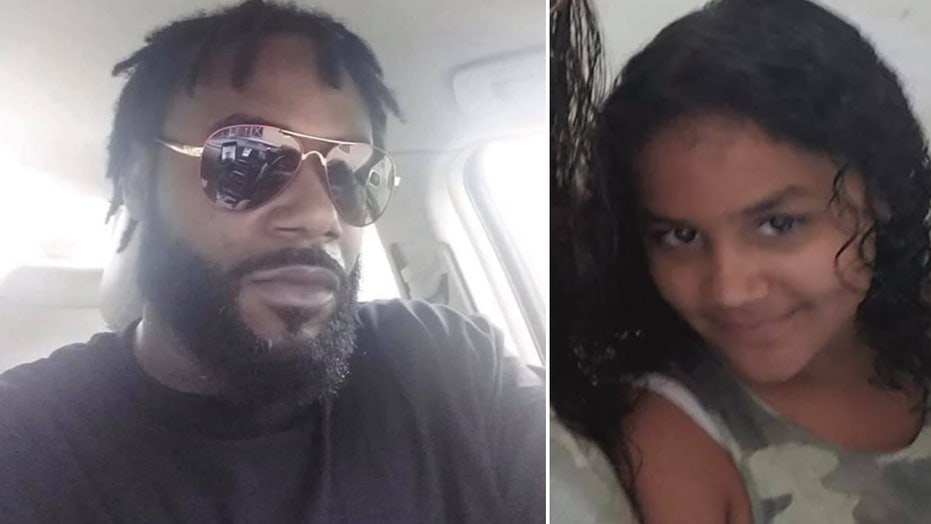 A Florida father may be heading to another state after breaking into a home and taking off with his 8-year-old daughter, authorities said Saturday.

Tawfik Dimion Hart, 34, grabbed his daughter, Janessa, from inside a home and “shoved” a caregiver out of the way as he ran off with the child, the Hillsborough County Sheriff’s Office said.

Police said they believe Hart, left, his daughter, right, and his 10-month-old son, not pictured, may be traveling to Georgia. (Hillsborough County Sheriff’s Office)

The Sheriff’s Office believes Hart may be driving to Tifton County, Ga., in a 2008 Cadillac DeVille. The vehicle is white with a red roof and has Georgia tags, police said.

The children are not believed to be in any danger, police said. Hart doesn’t have any court-ordered restrictions against him in regard to his children.

Anyone with information about the suspect should contact 911 or the Hillsborough County Sheriff's Office at (813) 247-8200.