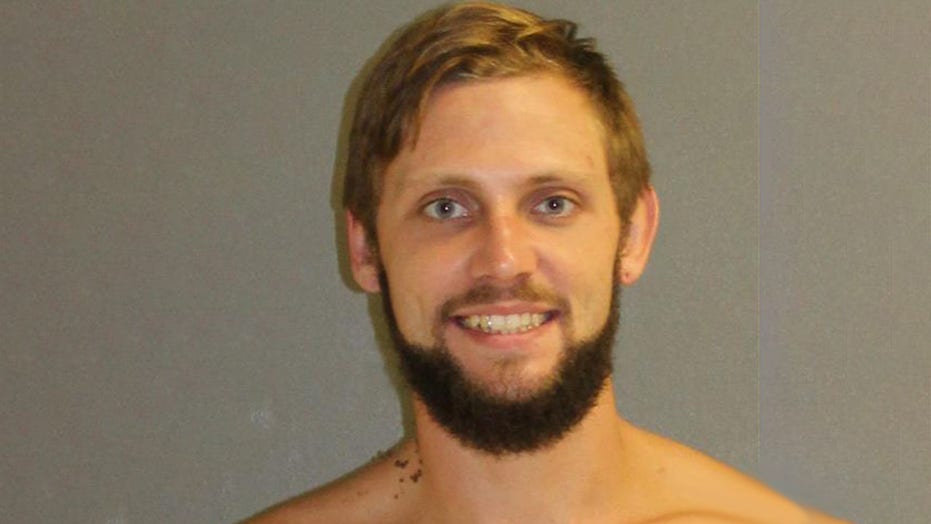 A 26-year-old Florida man has been accused of failing to tell three women that he was HIV positive before they had sex, authorities said.

Gentry Burns, of Ormond Beach, was charged Thursday with violating Florida's HIV disclosure law. He was in jail on unrelated assault charges.

“Detectives also identified three victims who cooperated with the investigation and confirmed they dated and engaged in sexual activity with Burns without knowing he was HIV positive,” Gant said.

Detectives began investigating after a woman came forward to say she was diagnosed with HIV after dating Burns in 2013, Gant said.

“The victim had been reaching out to contact other women who were dating Burns in an attempt to warn them,” he said. “She also provided detectives with the names of other women she believed Burns could have infected.”

Under Florida law, it's illegal for anyone who knows they have any of several sexually transmitted diseases to have sex with another person without informing them of their status.

About 20 states have similar laws. Health experts and patient advocates say that rather than deterring behavior that could transmit the virus, such laws perpetuate stigma about the disease that can prevent people from getting diagnosed or treated.

Burns' lawyer from the public defender's office didn't respond to an email inquiry from The Associated Press.