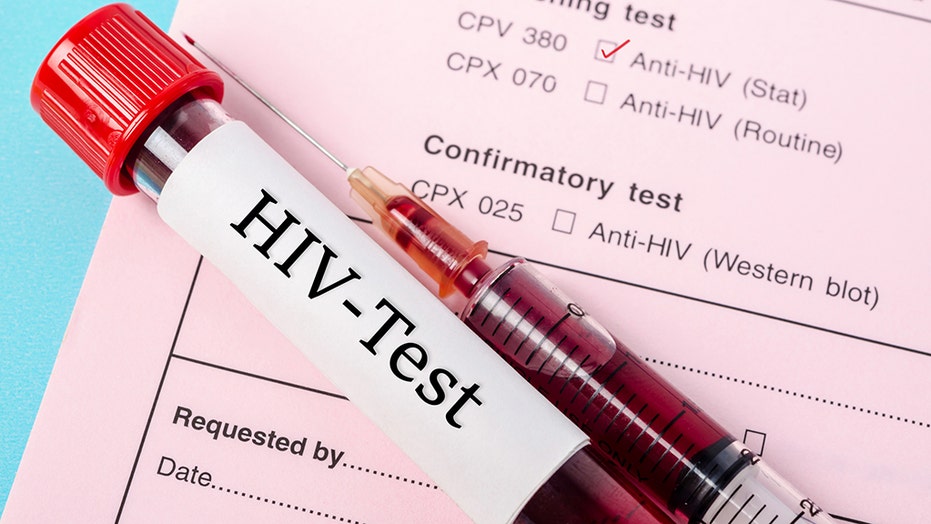 A Georgia woman might be facing charges after claiming in a video she was HIV-positive and infecting others — which she later told police wasn't true.

Brandi Yakeima Lasiter posted a roughly one-minute video to Facebook last week detailing her alleged sexual encounters with various people, claiming she had infected them with the rare disease that attacks the immune system.

In the video, she listed the men she allegedly infected — along with their wives and girlfriends -- and bragged about getting revenge on the men.

Lasiter was interviewed by investigators on Tuesday after people forwarded links to the video to Americus Police, the department told Fox News on Wednesday.

Lasiter told authorities she does not actually have HIV and posted the video "because she was angry at the people she named."

The woman provided documentation from a September 2018 blood test showing she wasn't HIV-positive, and has voluntarily submitted to a new blood test, police said.

Americus Police Chief Mark Scott said the department is waiting on the test results "to determine what, if any, charges she may be facing." Police Major Herman Lamar told local media that one of the men in the video filed a communication harassment complaint against Lasiter.

It's a felony in Georgia to knowingly attempt to spread HIV.