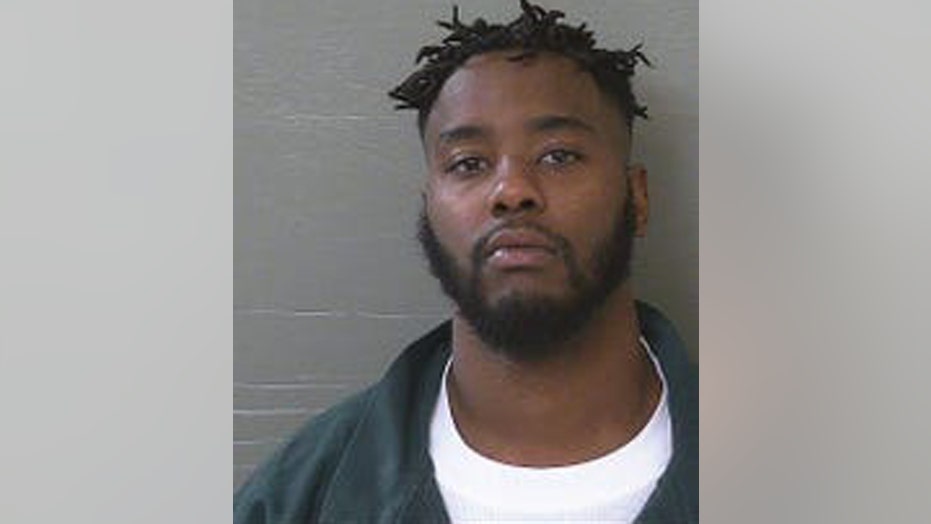 A Florida man who had sex with two women while knowingly withholding his HIV positive status was sentenced to a decade behind bars.

Rasheem Ikey Bodiford, 27, was sentenced Friday after being found guilty on three felony counts of having sex with another person without notifying that person of his condition. He was sentenced last week to 10 years in state prison and five years probation.

Prosecutors say Rasheem Ikey Bodiford, 27, had sex with two women from September 2016 to October 2017 and lied about his condition. (Escambia County Jail)

According to an arrest report obtained by the Pensacola News Journal, Bodiford encountered the two women in the period from September 2016 to October 2017 and, during that time, failed to inform them he carried the virus which can lead to AIDS.

One of the victims told police that, in June 2017, she tested positive for HIV and that her last sexual partner was Bodiford. She also told law enforcement that she saw him in possession of medication used to treat the condition and he told her he was simply selling the drug for his uncle.

Police say Bodiford was aware of his HIV status since September 2016.