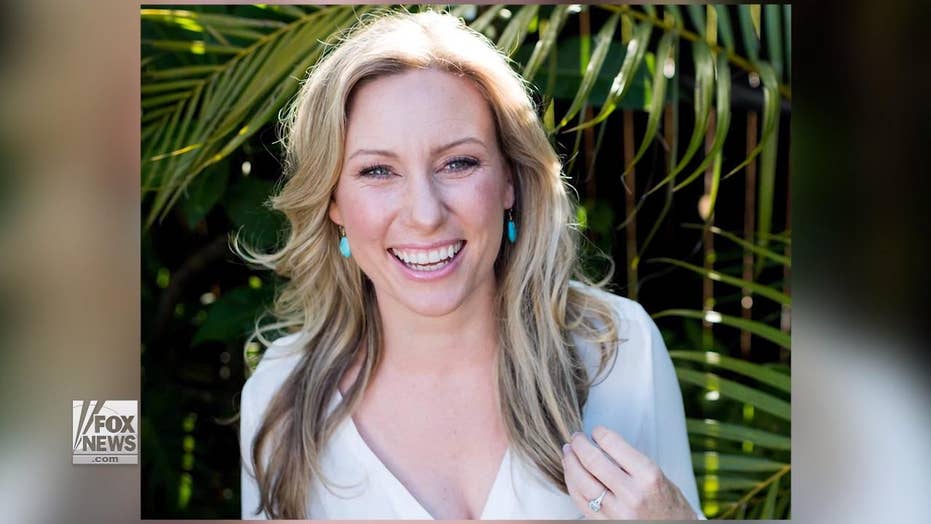 The tragic shooting of 40-year-old Justine Damond has sparked public outcry. Here’s a look at some of the most probing questions surrounding the case

A former Minneapolis police officer “intended” to kill Justine Ruszczyk Damond when he shot the Australian woman multiple times last year, prosecutors argued as they seek to charge the cop with a more serious murder count.

Prosecutors said Thursday they are seeking to charge Mohamed Noor with intentional second-degree murder in the death of Damond, who the officer shot and killed in July 2017 after the 40-year-old woman called 911 to report a possible sexual assault in the alley behind her home.

"A person acts with the intent to kill not just when they have the purpose of causing death, but also when they believe that their act, if successful, will result in death," prosecutors wrote in a court filing. "As a trained police officer, the defendant was fully aware that such a shot would kill Ms. Ruszczyk, a result he clearly intended.”

Authorities prosecuting Mohamed Noor who shot and killed Justine Ruszczyk Damond, an Australian woman, in July 2017, are seeking to add a more serious charge to his case. (AP)

Noor already faces third-degree murder and manslaughter charges in the slaying. Prosecutors cited new evidence in seeking upgraded charges against Noor, who was in the passenger seat of a squad car when he reached across his partner and fired at Damond through the driver's window after she walked up to them in the darkness.

Noor has declined to speak with investigators. But his partner, Matthew Harrity, told them they "got spooked" when she approached. Noor's attorneys have argued he acted reasonably because he feared he was in danger.

Peter Wold, one of Noor's attorneys, said he hasn't seen any new evidence since Noor was initially charged. When asked if an additional count would postpone trial, he said he doubted it, adding: "We're ready."

Prosecutors wrote in their filing that it will be up to a jury to weigh which degree of homicide, if any, is proven beyond a reasonable doubt.

Damond’s death made international headlines last year that led to major changes in the Minneapolis Police Department, especially with the use of body cameras. Damond, a life coach and dual Australian-U.S. citizen, was engaged to be married at the time of her death.

Her father, John Ruszczyk, filed a $50 million civil rights lawsuit against Noor, the city and others.