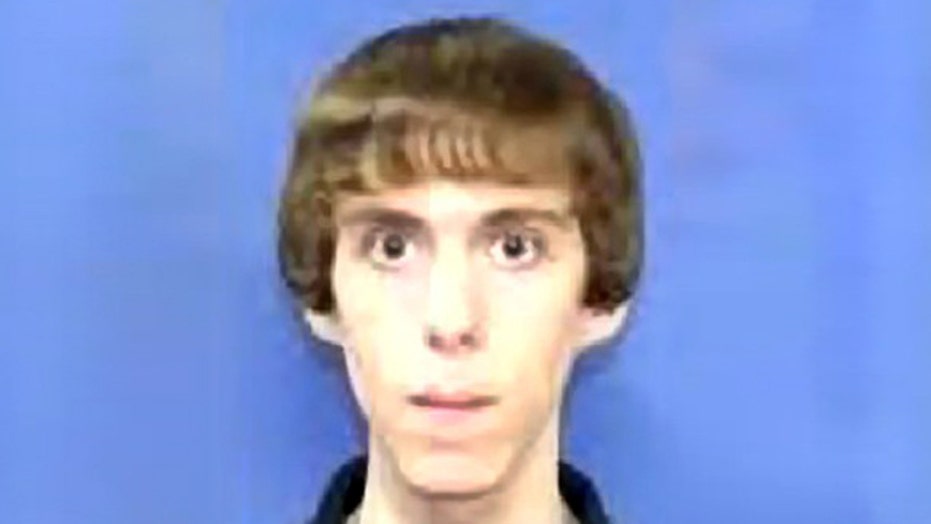 The mother of Newtown school gunman Adam Lanza reportedly told friends about a genetic disorder that killed her grandfather, nearly took her own life and had already manifested itself in her son.

In emails and private chats, Nancy Lanza said her son had been diagnosed with a form of Asperger’s syndrome -- a sensory perception disorder that prevented him from recognizing pain and led him to recoil from physical touch, the New York Daily News reports.

“Nancy indicated that Adam’s issues were genetic like hers,” friend Marvin LaFontaine told the newspaper.

Lanza, in hundreds of emails obtained by the newspaper, indicated that doctors had no explanation for the autoimmune disorder that killed her grandfather in just six weeks. Doctors found lesions on her brain in 1999 and Nancy Lanza characterized her illness as “like living on top of a time bomb.”

“I am carrying the gene for this type of self-destruct,” she emailed LaFontaine at the time. “My diagnosis was not good. I was going under the premise that I had a limited time left . . . about enough to get the boys settled in. . . . At one point I was trying to deal with the time frame of about 12 months.”

The disease had gone into remission, but Lanza told a friend in January 2012 it had “flared up.” By November, she realized her son’s troubles were deeper than just genetics. Just two weeks before the Newtown shooting, Nancy discovered pictures in her son’s room featuring dead bodies, but she did not confront him.

“One (drawing) had a woman clutching a religious item, like rosary beads, and holding a child, and she was getting all shot up in the back with blood flying everywhere,” LaFontaine said. “Nancy was disturbed, really disturbed, but didn’t confront him … She wanted to think it over.”

Adam Lanza, 20, fatally shot his mother before killing 26 more people during a rampage at Sandy Hook Elementary School on Dec. 14.