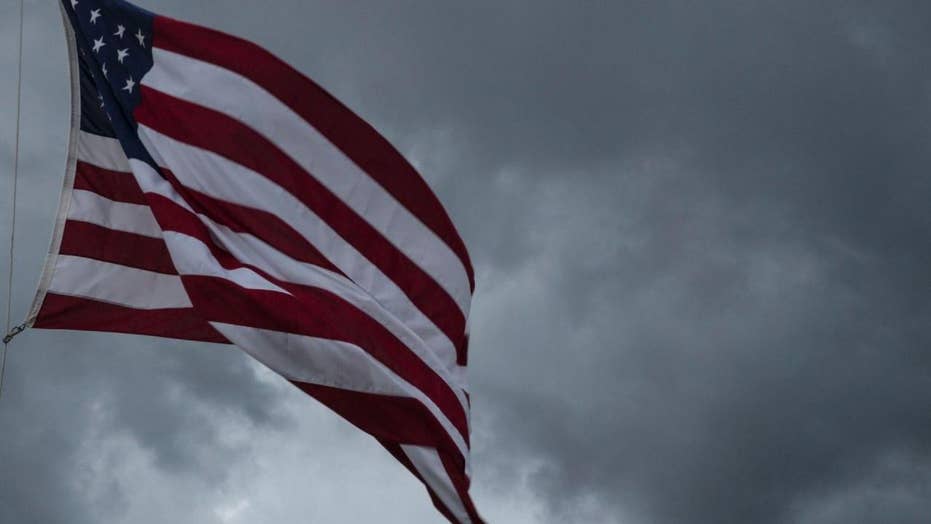 Todd Starnes reacts to a photo captured by Jay Zito depicting an American flag desecrated in a school library. Teachers claim it's for students to share their concerns about recent first amendment rights events.

The NFL's controversial national anthem protest movement was taken to school Thursday when a substitute elementary school teacher reportedly decided to enact her own version during the Pledge of Allegiance.

When it came time for the students at Russell Street Elementary School in Littleton, Mass. to recite the Pledge of Allegiance, their substitute teacher, who was not identified, knelt, similar to the way several NFL players have gone on one knee during the national anthem to protest perceived police violence, NBC Boston reported.

When the children finished reciting the pledge, the teacher reportedly shared her political views. The display came just days after hundreds of NFL players knelt during the playing of "The Star-Spangled Banner" and following President Trump’s tweets that the NFL should “set a rule that you can’t kneel during the Anthem!”

The substitute's actions faced nearly universal condemnation from parents on both sides of the political spectrum.

“I agree with what they’re doing, I just don’t think it’s the proper place for it,” one parent told NBC Boston. “I think trying to impart your own political views to students…I think it’s inappropriate.”

Another parent told WCVB: “I think it’s a conversation that needs to be had. I think it’s an important topic. Maybe that’s a difficult way to do it.” 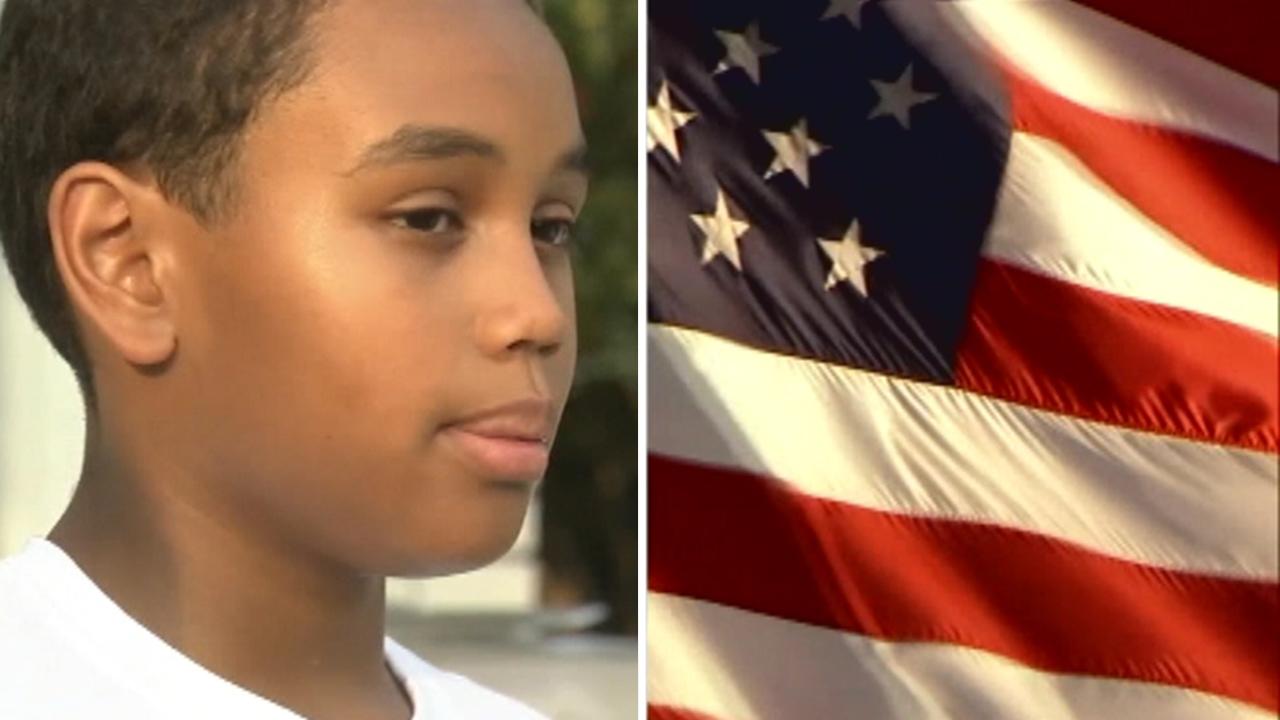 Michigan student refuses to stand for Pledge of Allegiance

According to the school district, parents and students brought the issue to the attention of the school’s administration, and Russell Street School Principal Scott Bazydlo agreed with the concerned parents.

“While this topic is timely and does have educational merit, it should be addressed sensitively and age-appropriately by permanent faculty and inclusive of the beliefs of all children and families,” Bazydlo wrote in a statement to parents. “While well-intended, this conversation was not part of the classroom teacher’s plans and should not have taken place in the fashion it did.”

Officials at the school did not immediately respond to a request for comment.