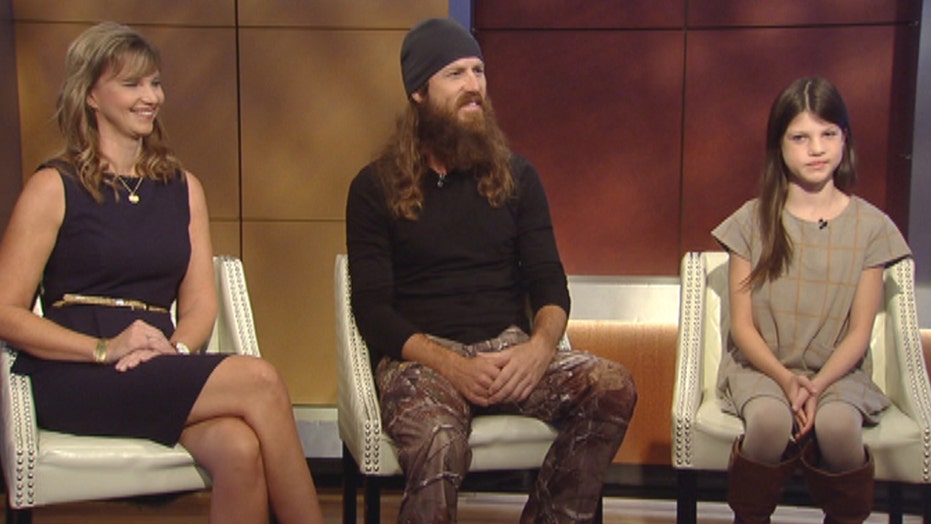 In 2003, during a 4-D ultrasound, the Christian reality TV star and married mother of three learned that her now 12-year-old daughter, Mia, had a cleft lip and possible cleft palate at 31 weeks gestation. Instead of leaning on faith, Missy initially began to question God.

"I did question God at the beginning, like, 'Wait a minute, what just happened here? I thought, I'm one of your children,'" Missy told ET on Wednesday.

"You're not supposed to leave me. Did you turn your back for just a second and get disoriented or distracted with someone else's problems and forget about me for a second?"

After overcoming the initial shock of her daughter's condition, Missy and her husband, Jase, came to realize that Mia's bilateral cleft lip and palate was no accident and it was actually a part of God's bigger plan for their lives.

"But going along this journey, I realized He [God] never left us, not one time," she said. "This is all part of a bigger plan and Mia is a huge part of His plan, and that's what we have to fulfill."