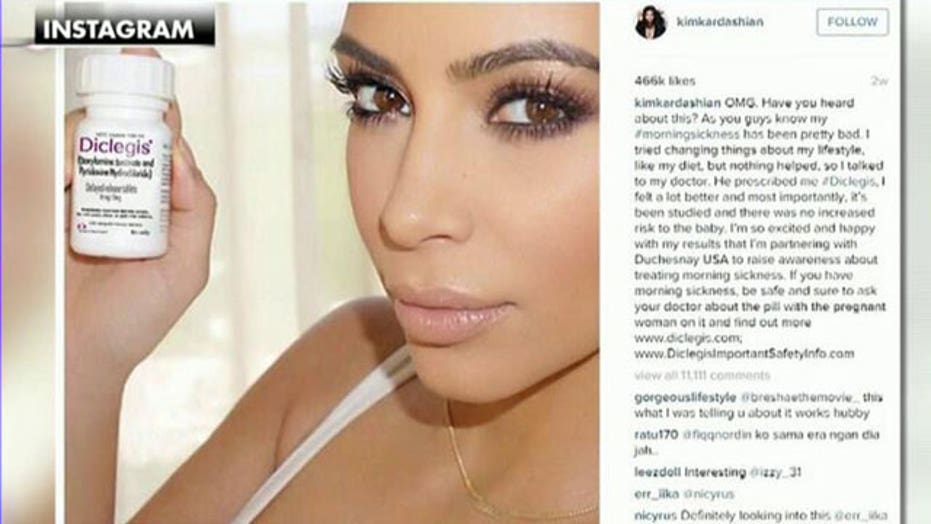 Is Kim Kardashian's advice hazardous to your health?

Gospel music mogul Yolanda Adams isn't happy that the stars of "Keeping Up With the Kardashians" are being celebrated by Cosmopolitan magazine as "America's first family" in its 50th birthday issue.

"I usually don't get into the Kardashian world but I am deeply disappointed in Cosmo's November issue deeming them America's First Family," Adams wrote on Facebook. "This is regrettable and selfish."

Kris Jenner is pictured on next month's cover surrounded by her daughters Kourtney, Kim and Khloe Kardashian along with Kendall and Kylie Jenner for a cover story and a 16-page layout where they are labeled the nation's first family.

Ryan Seacrest, executive producer of E! network's "Keeping Up With the Kardashians" reality TV show that made the family famous, explained their appeal in an interview for Cosmopolitan.

"No one could have predicted the Kardashians' and Jenners' success. But when you spend time with them, what resonates is the family unit," Seacrest said.

"There are so many things about them that are glamorous, crazy, and unlike our lives, but the sense of family is universal. They love and stand by one another no matter what."