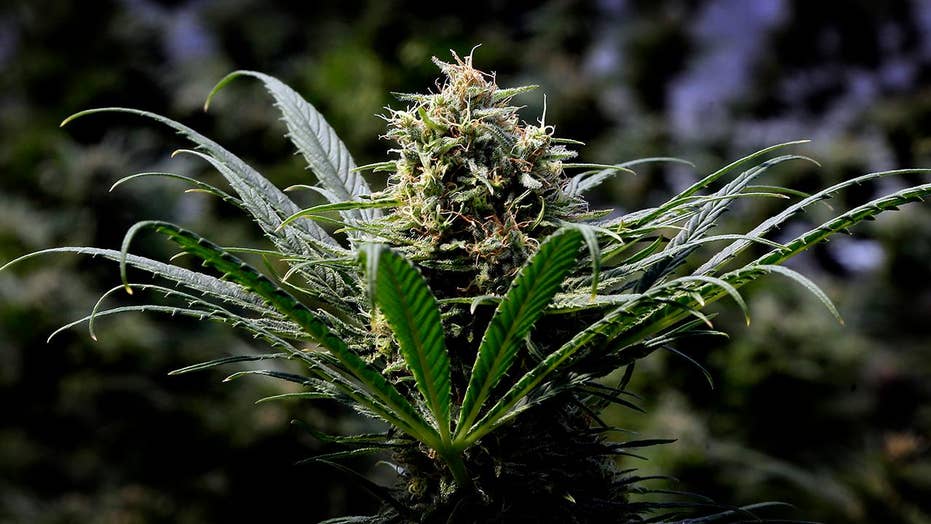 Is legalized marijuana a moneymaker for states?

A new study finds that for every dollar Colorado receives through legal marijuana taxes, it loses $4.50.

It's been said you can't teach an old dog new tricks, and that cliche is looking more like a fact, as an increasing number of canine members of law enforcement are being sent into early retirement as more states legalize marijuana.

Drug-sniffing dogs at police departments that have undergone extensive training to sniff out narcotics are now considered a liability because their strong noses can't always be counted on to sniff out a particular drug and sometimes detect the scent of now-legal marijuana.

“A dog can’t tell you, ‘Hey, I smell marijuana’ or ‘I smell meth,’” Rifle Police Chief Tommy Klein, told the New York Times. “They have the same behavior for any drug that they’ve been trained on. If Tulo were to alert on a car, we no longer have probable cause for a search based on his alert alone.”

An appeals court ruling in Colorado last year has pushed more departments to retire their dogs early. In that case, a judge overturned a conviction because a drug dog trained to find multiple drugs, including marijuana, detected a scent on a man's truck and discovered methamphetamine residue.

The judge in that case ruled the dog's nose was no longer reliable, even though there was no marijuana in the truck, and there were no legal grounds to search for it. The Colorado Supreme Court is reviewing the decision, and will hear arguments next month, The Times reported.

In Canada, which legalized recreational marijuana last month, the Royal Canadian Mounted Police had to retire 14 dogs. Since the substance became legal, the dogs could no longer be used to establish grounds for a search during a traffic stop, the Globe and Mail reported.

Older dogs, even if they undergo training to stop reacting to marijuana, would still face scrutiny to prove if they made a false hit, according to Dave Smith.

"Any defense attorney is going to ask, 'Has your dog ever alerted to marijuana?'" he said.

Deputy uses Narcan to save K9 dog exposed to heroin

A deputy used a Narcan kit for dogs on a K9 that was exposed to heroin that was smuggled into an Oregon jail.

But retraining costs can add up for departments. Training a new pup with an updated drug palette that doesn't include marijuana can cost around $5,000 in Canada, according to the Globe and Mail. In the U.S., a working dog can start at $6,000, with thousands more to train it, the Times reported.

As for what happens to the dogs after they retire from active duty, many end up staying with their handler's and becoming pets.

“They finally get to play all day," RCMP spokeswoman Caroline Nadeau told the Globe and Mail.