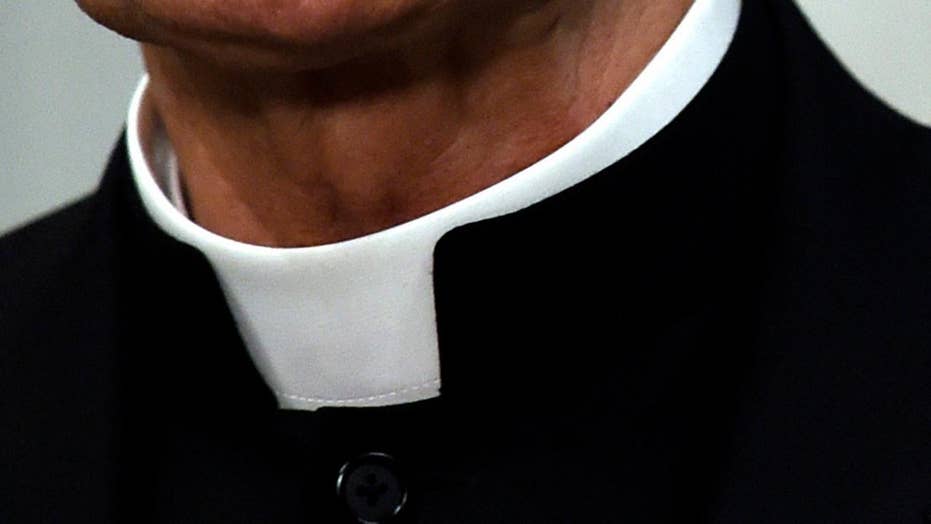 Each Roman Catholic diocese in the U.S. should preserve any documentation related to the handling of sexual abuse, the Department of Justice requested on Friday, according to a report from The New York Times.

The bishops, according to The Times, have been asked to keep their files on a series of topics, including sexual abuse probes. That includes the movements of priests to treatment centers and to other states and even overseas.

It should incorporate confidential documents preserved in “secret archives” by each diocese.

The request follows the announcement last week that the DOJ had opened an expansive probe into child sexual abuse in the Pennsylvania clergy.

Federal prosecutors served subpoenas to the church earlier this month after a grand jury report released in August found priests in the eastern state molested more than 1,000 children. Hundreds of priests were said to have molested the children since the 1940s, and senior church officials allegedly covered up the abuse, according to the report.

Friday’s request was submitted via a letter and list of instructions from United States Attorney William M. McSwain to Cardinal Daniel DiNardo, the president of the United States Conference of Catholic Bishops, The Times reported.

With a timestamp of Oct. 9, the letter requested that DiNardo “immediately transmit copies” to all U.S. dioceses. That was done, The Times said, on Oct. 23.