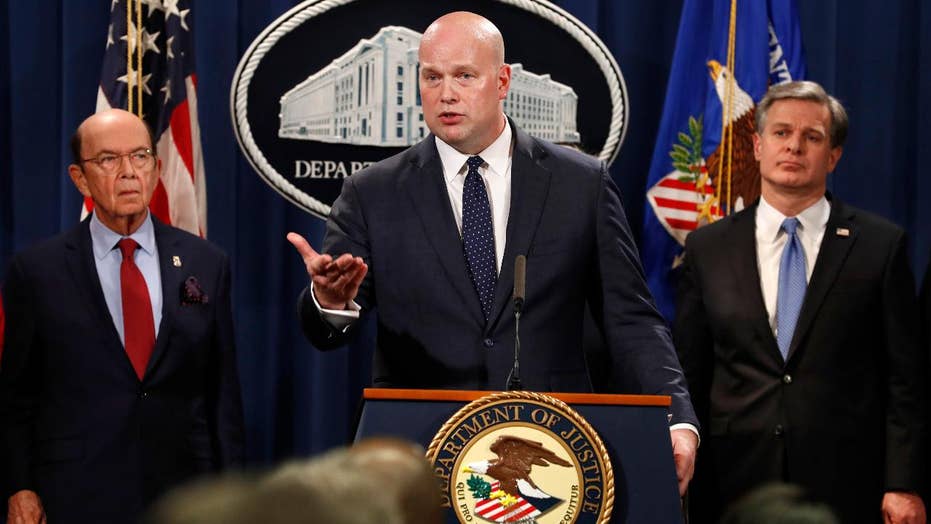 Chinese tech giant Huawei — the world’s biggest supplier of network gear used by phone and Internet companies — was charged by the Justice Department on Monday with 13 felonies, including fraud.

“As you can tell from the number and magnitude of the charges, Huawei and its senior executives repeatedly refused to respect U.S. law and standard international business practices,” said FBI Director Chris Wray at a Monday news conference.

The 13-count indictment, as trade talks between China and the U.S. are scheduled for this week, was unsealed Monday in New York charging Huawei, two of its affiliates and a top executive at the company, Meng Wanzhou.

A 13-count indictment was unsealed Monday in New York charging Huawei, two of its affiliates and Meng Wanzhou, a top executive at the company. (File)

Meng, the company’s chief financial officer, was arrested in Canada on Dec. 1. Prosecutors have been seeking to extradite her from Canada.

The indictment details Huawei’s efforts to steal trade secrets from T-Mobile USA, and then obstruct justice when T-Mobile threatened to sue Huawei in Federal Court in Seattle.

Huawei has long been seen as a front for spying by the Chinese military or security services.