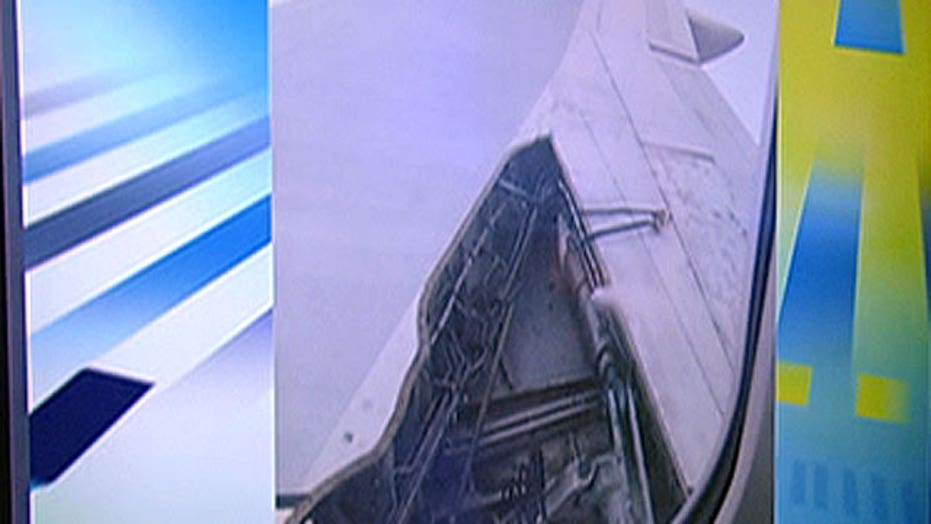 ORLANDO, Fla. – A Delta flight from Orlando, Fla., landed safely in Atlanta after declaring an emergency because a part of the plane's wing was missing.

The Federal Aviation Administration says Flight 2412 landed about 7:10 p.m. Sunday at Hartsfield-Jackson Atlanta International Airport. The airplane, a Boeing 757, stopped on the runway and was towed to the gate.

After the flight landed, Delta officials told the FAA that a four-foot by eight-foot panel from one of the airplane's wings was missing.

The FAA is investigating. There was no word from Delta on how many passengers were on the plane. No injuries were reported.