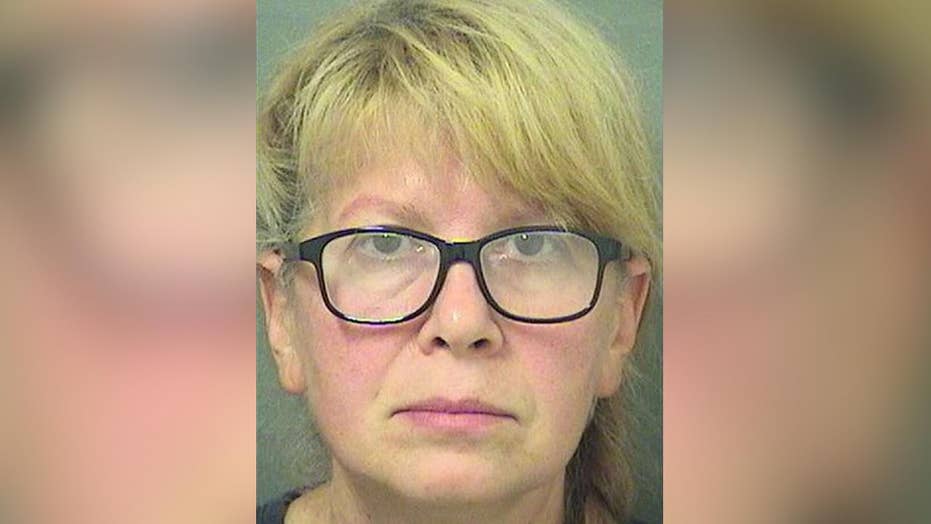 Sheila Warren is accused of dressing up like a clown and killing the wife of a man she later married.

Prosecutors announced Wednesday they will seek the death penalty against a woman accused of dressing up as a clown and shooting to death the wife of her future husband nearly three decades ago.

Sheila Keen Warren appeared in court after she was extradited from Abingdon, Virginia, to Palm Beach County, Fla., Tuesday night, the Sun Sentinel reported. Warren was arrested last month in the death of Marlene Warren, who was shot in the face in 1990 by a person dressed as a clown. Marlene was married to Sheila Warren’s current husband, Michael Warren.

“My office is committed to pursuing justice for the victim,” State attorney Dave Aronberg said to reporters, adding that they “carefully deliberated” before deciding to seek the death penalty.

Warren’s lawyer, Richard Lubin, appeared in court with the 54-year-old woman and later told reporters his client “vehemently denies her guilt.” Warren was ordered to be held without bond.

Marlene Warren, 40, was eating breakfast with her son at her Wellington house when she answered the door and saw a clown with an orange wig, red nose and gloves.

"Marlene answered the front door and the clown had two balloons, as well as a bouquet of flowers, and went to hand Marlene those items," Palm Beach County Sheriff's Office Detective Paige McCann said, according to WPLG.

Marlene Warren responded, “How pretty,” before the killer clown pulled a gun and shot her in the face. She died two days later and the clown fled the scene in a white convertible that was found four days later in a parking lot.

Several other leads indicated Sheila Warren had committed the murder, including employees at a costume shop who said she had been in the store to buy clown accessories. Fibers from the orange wig was also found in Warren’s home. Relatives also said Marlene Warren suspected her husband was having an affair and wanted to leave him.

She allegedly told her mother, "If anything happens to me, Mike done it."

Both people denied the affair and the case led to no arrest until 2014, when a $125,000 federal grant allowed detectives to reopen the case. By then the couple had been married and moved to Virginia. Michael and Sheila Warren recently sold a popular restaurant in Kingsport, Tenn.