Police around the Washington, D.C., region are arresting suspects as young as 14 years old amid a crackdown on carjackings, which have been on the rise there, a report says.

There have been 45 carjackings reported by D.C. police through early February, following 345 throughout the entirety of 2020, according to Fox5 DC. Of the 16 suspects arrested so far in this year's cases, at least 10 are under the age of 18, the station adds.

"I can just say that when you have people out of school with a lot more time on their hands, I think that’s a large part of it," Montgomery County Det. Sgt. Rob Grims told Fox5 DC, while also citing financial hardship from the ongoing pandemic as another possible explanation for the number of young suspects. 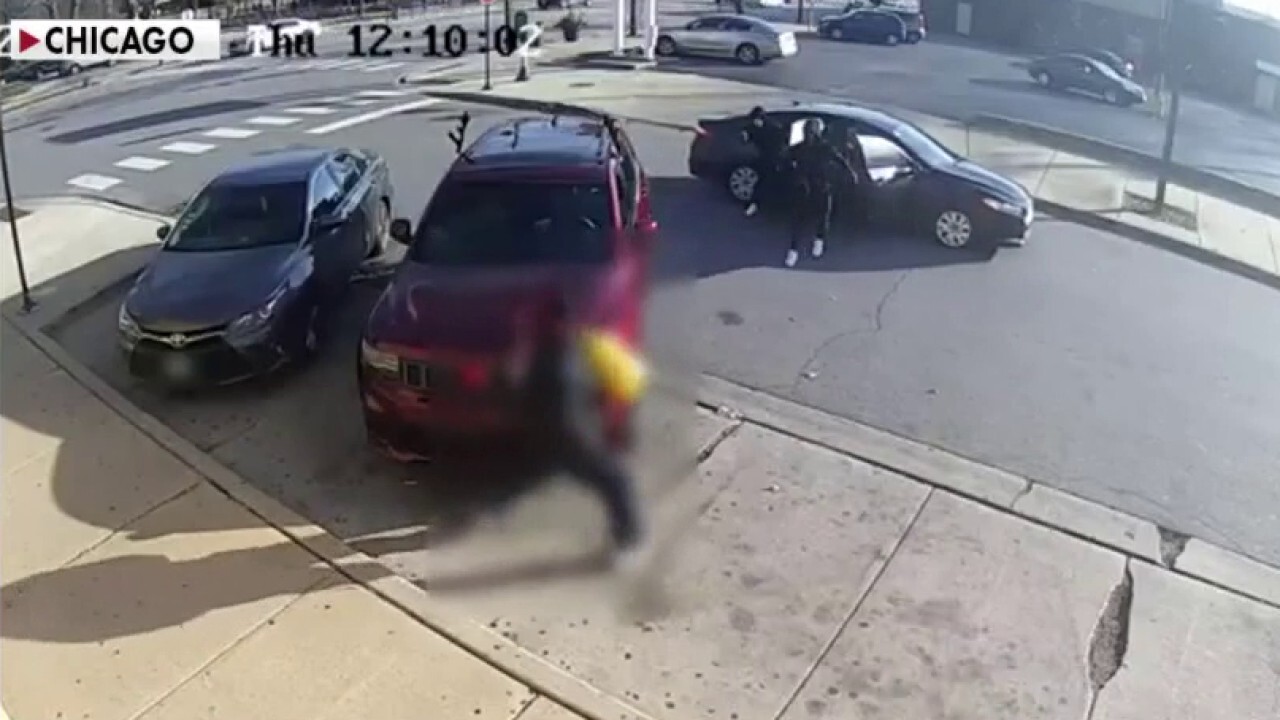 Grims says with the help of a new task force set up by D.C. police to combat carjackings, his own county has made nine arrests in connection to those so far this year. Five suspects are 16 years old or younger, he added.

FBI Assistant Special Agent Robert Bornstein also told Fox5 DC that some suspects involved in this behavior are targeting delivery drivers so they can do things like joy rides. Other suspects, he added, are possibly looking to use the stolen cars to commit other crimes or to bring them to chop shops.

Last weekend, D.C. police arrested two 14-year-olds and a 16-year-old for an attempted carjacking of a Lyft driver. One of the youths put a knife to the driver’s neck and said, "Give me the keys" before being met with resistance, according to an investigative report viewed by Fox5 DC. The suspects then fled before being identified and taken into custody.

"Young people need to be engaged, that’s just the bottom line," Clinton Lacey, the director of the D.C. Department of Youth Rehabilitation Services, told the station. "They need to be engaged in proactive developmental activities with caring adults, that’s what school is. It’s certainly a factor."