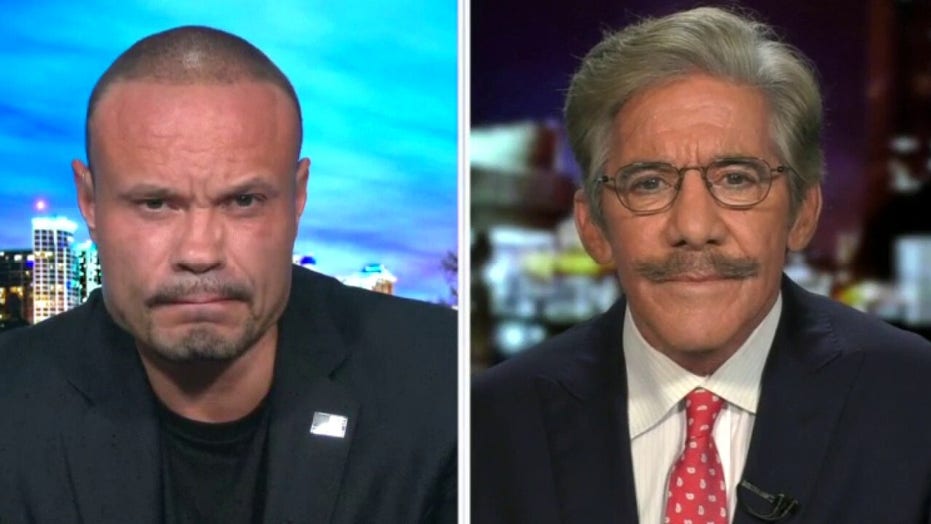 Geraldo Rivera and Dan Bongino react to ambush of sheriff's deputies in L.A.

Dan Bongino, the Fox News contributor, told “Hannity” on Monday that we are watching the collapse of the greatest country in history descend into chaos, where the bad guys are considered the good guys.

Bongino, a former NYPD police officer, pointed to the shocking ambush of two sheriff's deputies in Los Angeles on Saturday.

He encouraged viewers to look at the image of one of the deputies -- a mother to a six-year-old child -- bleeding from her face after being shot in the jaw, whiles he also provided aid to her partner.

He pointed to Joe Biden who seems to say as little as possible about these targeted shootings. Bongino said Biden, instead, spoke to the public about “lightbulbs and electric cars” on Monday.

Bongino admitted that even though he doesn’t support Biden’s politics, he would’ve supported him if he had delivered a speech on fixing our "broken culture" and celebrating our law enforcement officers.

“I mean so completely, totally out of touch,” he said.