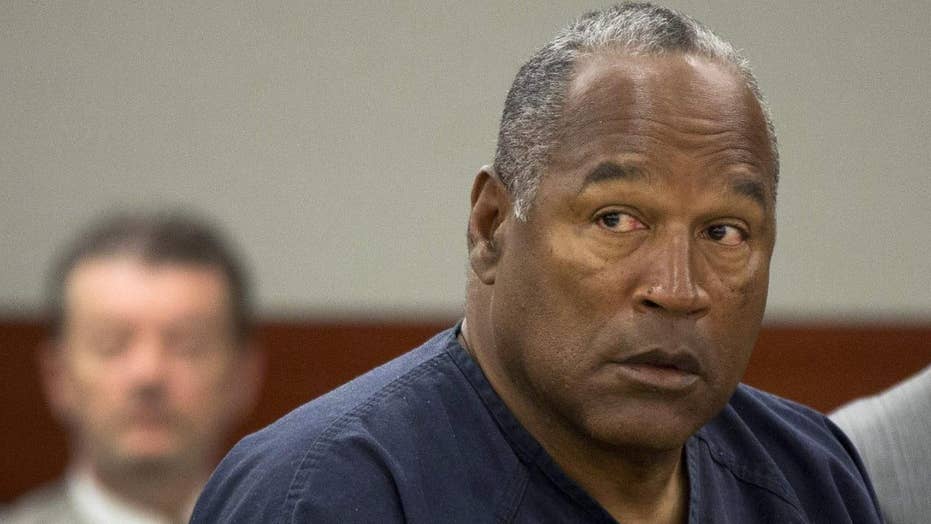 Simpson, currently serving time behind bars for robbery and kidnapping charges, is set to appear before a Nevada parole board

The man who put O.J. Simpson behind bars predicted Thursday that The Juice will get cut loose – and deservedly so.

“The guy did a lot of time on a robbery charge, I expect he’ll probably be paroled,” Roger told The Post.

Simpson is set to appear before a Nevada parole board on July 20, and perhaps win his freedom.

“Assuming he didn’t do anything bad on the inside, I think nine years is a pretty good stay for his charges,” Roger said. “Obviously he’d be on parole and would have to toe the line with parole officers. But I don’t know if granting him parole would be out of line here.”

The retired DA now has no official connection to the case, and Roger doubts he’ll even watch proceedings on TV when the legal drama unfolds in two weeks.

Simpson and two armed buddies confronted a pair of memorabilia dealers, with a load of O.J. souvenirs, inside the Palace Station Hotel & Casino on Sept. 13, 2007.

Roger said he had offered Simpson a plea bargain of 2 ½ years, but the Heisman Trophy winner insisted he do no more than one year.