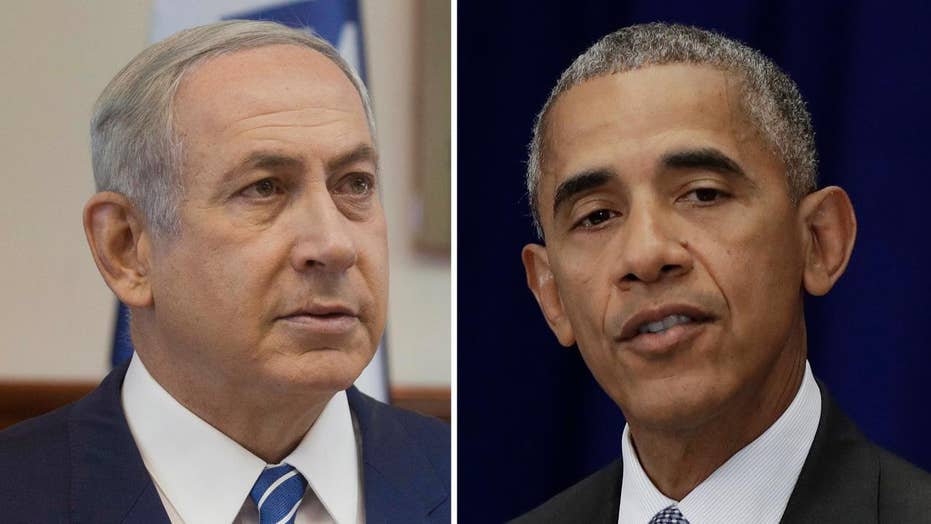 What can US learn from Israel's anti-terror tactics?

An off-duty cop who shot and killed the Minnesota mall attacker on Saturday could provide a model for law enforcement response as U.S. officials grapple with how to consistently stop terror attacks on the homeland, a former Israeli counter-terror commando said Tuesday.

Part-time officer Jason Falconer, a concealed carry permit instructor, was shopping at the Crossroads Center in St. Cloud when Dahir Adan began stabbing people while shouting “Allah,” according to one witness. Falconer was able to end Adan’s slashing spree before cops were even on the scene. Nine people were wounded, but only Adan died. Aaron Cohen, a former member of the Israel Defense Forces elite special forces counterterrorist unit, said that’s the ideal outcome.

“What you have to do is you have to allow the law enforcement to be able to rely on their off-duty and those concealed carry permit holders to not only act as force multipliers, but to begin to train the public to be able to look for the profile and the behavior,” Cohen told “Fox & Friends” on Tuesday.

Cohen said Israel’s off-duty officers are used as “force multipliers,” so that not only active cops on the street are capable of keeping the country safe. Cohen also noted the presence of “highly specialized” motorcycle units in Israel, which allow officers to quickly get to the scene of a terror attack.

While Cohen acknowledged the challenge in replicating the Israeli model on a country the size of the U.S., he stood by the practicality of the approach.

“We here in the states have a problem where we’ve got anti-American and Sharia supremacist wolves breeding here in this country,” he said. “And the problem is, you can’t put up a wall.”