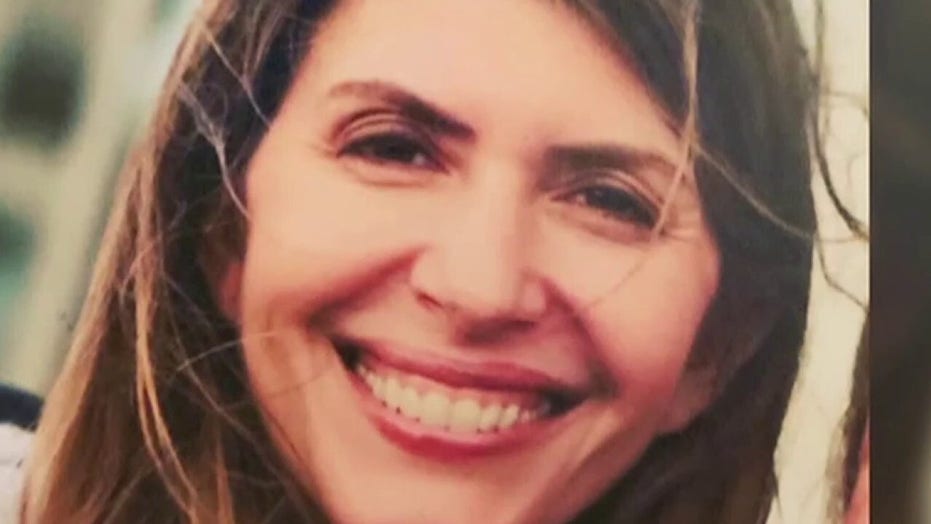 One year since the disappearance of Jennifer Dulos, where does the investigation stand?

Laura Ingle, host of 'Murder in Connecticut: The Jennifer Dulos Story' on Fox Nation, gives an update on the case.

Connecticut state police said Friday that no new evidence had been discovered during their search of an Avon property believed to have been linked to Jennifer Dulos' disappearance.

"On June 11, 2020, detectives from the State Police Western District Major Crime Squad, assisted by members of the State Police K9 Unit, conducted a second search of the property at 44 Sky View Drive, Avon," state police said in a release. "The search was done with the written consent of the property owner, as a result of a media generated theory. The search included an inspection of the septic system. No new evidence or clues were discovered as a result of this search."

On Thursday, at least a dozen state patrol cars were seen at the 44 Sky View Drive residence located fewer than 2 miles from where Dulos' estranged husband, Fotis Dulos, took his own life after being charged with murder in his wife's death.

Fotis Dulos, who had maintained his innocence up until he took his own life, wrote in his suicide note that his co-defendants, including ex-girlfriend Michelle Troconis, had nothing to do with his wife's disappearance.

"If you are reading this I am no more," Fotis wrote. "I refuse to spend even an hour more in jail for something I had NOTHING to do with. Enough is enough. If it takes my head to end this, so be it."

Fotis Dulos, 52, was free on a $6 million bond when he took his life. He was scheduled for a hearing later the same day, which could have sent him back to jail. He faced murder and kidnapping charges.

Troconis and Kent Mawhinney, a local lawyer who represented Fotis Dulos in a civil case, were charged with conspiracy to commit murder.

Fotis and Jennifer Dulos had five children together, ranging in age from 8 to 13 years old, at the time of her disappearance.