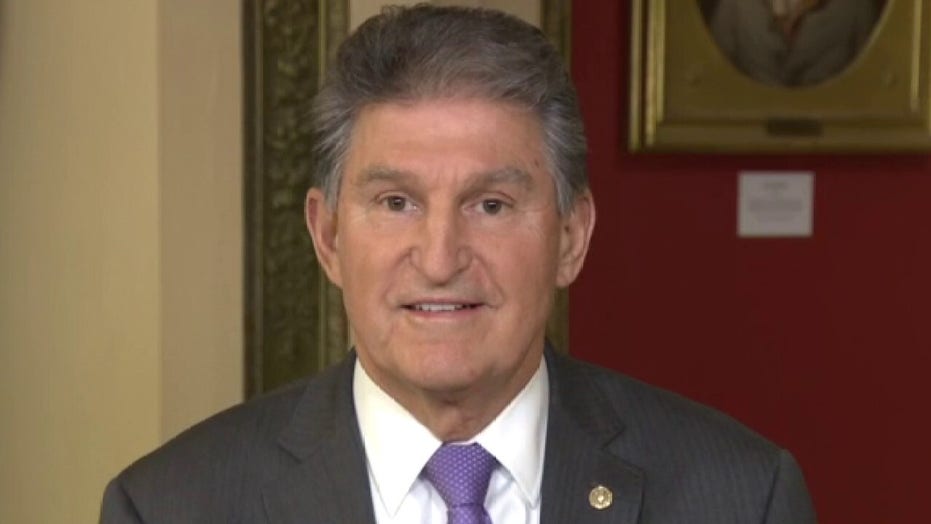 Chicago will reserve at least 1,000 hotel rooms to quarantine coronavirus patients, offering relief to hospitals filled beyond their capacity.

The strategy comes as government officials nationwide are searching for facilities that could act as a relief valve for hospitals amid building concern that demand will exceed available space and equipment for coronavirus patients with severe symptoms.

Samir Mayekar, deputy mayor for neighborhood and economic development in Chicago, said the city's public health team wanted a plan that teamed with hotel owners and their staff, rather than a takeover run entirely by public employees as has been done in Asia and Europe.

The first patients moved into Hotel 166 on the city's North Side on Tuesday, but the city has not released numbers, nor has it named the other hotels that have agreed to join the effort.

The reserved hotel rooms are intended for people who have tested positive for COVID-19 but have mild symptoms that don't warrant a hospital stay. They also could be used by people awaiting test results but who are unable to stay home due to the risk of spreading the virus to family members, particularly those who are vulnerable to more severe symptoms.

"We need to build this excess network of other spaces so we can take pressure off of hospitals and reserve those acute care beds for those that are most in need of intensive medical treatment," Mayor Lori Lightfoot said Tuesday.

For most people, the coronavirus causes mild or moderate symptoms, such as fever and cough, that clear up in two to three weeks. For some, especially older adults and people with existing health problems, it can cause more severe illness, including pneumonia, or death.

Public health officials or hospitals will inform patients who test positive that the rooms are available, but the decision to use a room is voluntary.

City officials have said Chicago's hospitals aren't at the critical level seen in New York this week. But Illinois Gov. J. B. Pritzker said Tuesday that the state will need almost 38,000 additional hospital beds -- double what's available -- as the number of cases continues to rise.

On Wednesday afternoon, Illinois reported 1,865 COVID-19 infections and 19 deaths linked to the virus.

The deal, likely to be a life raft for some Chicago hotel industry workers, comes amid reports that hotel occupancy in some markets has dived to single digits and employees are being laid off throughout the country this week.