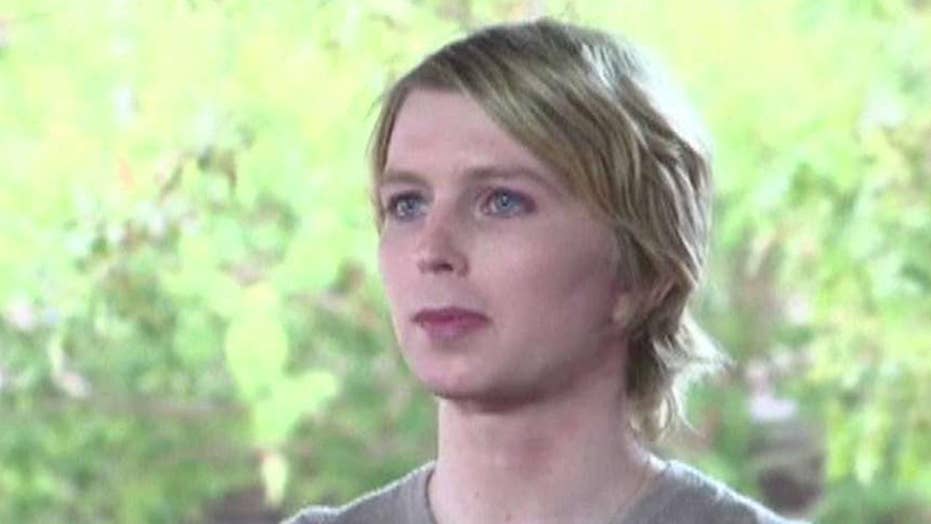 Chelsea Manning posted a photo on Twitter revealing she completed gender reassignment surgery over the weekend.

The convicted leaker tweeted Saturday a picture of herself in a hospital bed.

“After almost a decade of fighting - thru prison, the courts, a hunger strike, and thru the insurance company - I finally got surgery this week,” Manning wrote.

Manning, 30, acknowledged leaking more than 700,000 military and State Department documents to anti-secrecy site WikiLeaks in 2010. Known as Bradley Manning at the time of her arrest, she came out as transgender after her 2013 court-martial. She was later sentenced to 35 years in prison after she was found guilty of leaking the military and diplomatic documents.

CHELSEA MANNING, CONVICTED LEAKER, COMPARES LIVING IN US TO PRISON

Manning served seven years in prison before her sentence was commuted in 2017 by former President Barack Obama.

She recently spoke at the Royal Institution in London and compared living in the United States as a free person to being locked up in prison.

"You think about the fact that we have walls around our country, and that is very much the same thing that is inside a prison," she told a crowd. "I see a lot of similarities between the world out here and the world that was in there.”

Manning was previously barred from entering Australia, but allowed to enter New Zealand for a scheduled appearance.