A casket display outside a Brooklyn nursing home in New York had 6,500 copies of Gov. Andrew Cuomo's new book dumped into it, to represent to the number of people who've died from the coronavirus, due to his administration's policies regarding sick senior citizens.

Around 6,500 people were reported to have been killed by COVID-19 in nursing homes throughout the state, according to The New York Post.

Fox News meteorologist Janice Dean, who lost two in-laws to the virus and has been an outspoken critic of Cuomo, attended the protest outside Cobble Hill Health Center and claimed coronavirus death numbers have been skewed.

“My mother-in-law got COVID in an elder-care facility but died in a hospital, [so] her number does not count," she said.

“At the very beginning, I wouldn’t have blamed anyone,’’ Dean added. “We were in the middle of a pandemic. But then I saw the governor on CNN and the various talk shows talking about his love life and talking about how he brought the curve down to nothing.”

Cuomo should have opened with, “I’m sorry for your loss,’’ she continued. 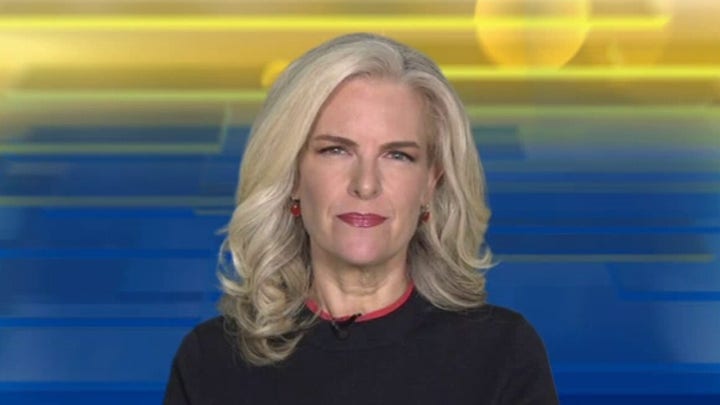 Many detractors have referenced Cuomo's mandate from back in March, which prevented nursing homes from turning away COVID-19 patients to protect the more medically feeble among them.

The New York health website later deleted the order, and the web page that once contained it now directs users to a page saying that the file is "not found."

Cuomo addressed these issues at a COVID-19 press briefing on Sunday and reportedly admitted that looking back, his administration could've done a better job protecting those in nursing homes from the harmful effects of the disease.

“But can anyone say that a virus that targets the weak and the seniors, [that] we can keep them safe? Nobody can say that,’’ Cuomo claimed.

He went on to say that to achieve full safety, nursing homes would have to be, “a hermetically sealed bubble.’’

The Brooklyn protest organizer Peter Arbeeny told The NY Post that Cuomo, “hasn’t given us an independent investigation [into the alleged nursing-home debacle] so we can get to the truth."

Arbeeny lost his 89-year-old Korean War veteran father, Norman as a result of the virus.

“The families in front of you deserve to know the truth,” he added. “We are all COVID orphans now."