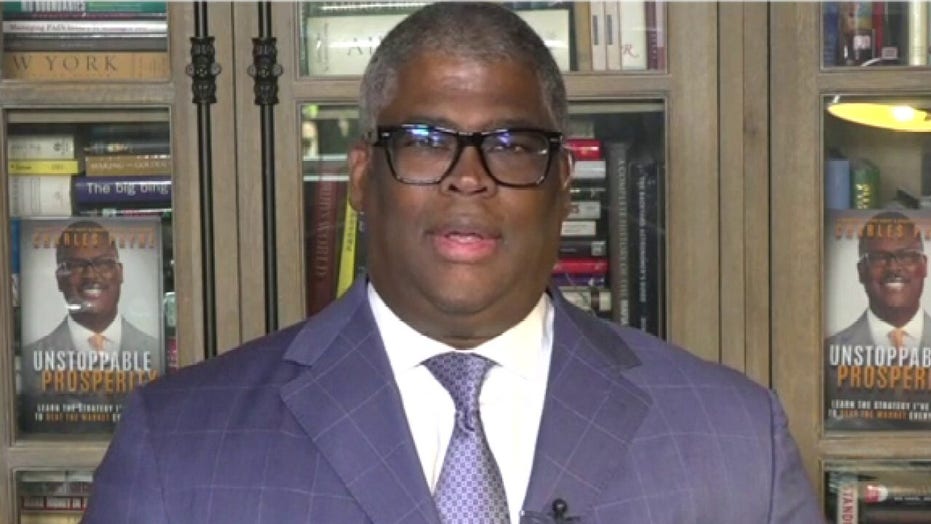 Payne: 'We can no longer afford these mass shutdowns' especially in NYC

Brooklyn U.S. District Judge Brian M. Cogan said safety restrictions and guidelines may even “turn New York City into a very different, even desolate, place compared to how it was before the pandemic,” but he declined to grant a preliminary injunction against rules that prohibit restaurants from serving food after midnight. Indoor dining is also restricted to 25% capacity as of Sept. 30.

In a written opinion issued on Friday, Cogan explained he afforded “great deference to the governor’s judgement.”

“There is room for significant disagreement about the wisdom and efficacy of the Governor’s protective measures,” Cogan said. “But it is not the role of the courts to second-guess the Governor’s approach.”

Cogan noted that business lost due to restrictions is “likely an irreparable harm.”

The lawsuit was brought by a Brooklyn-based bar known as The Graham, which argued that discrepancies in regulations across counties are based on “the capricious whims of the governor” rather than science. The measures, attorneys for the bar said, are harming its business because it typically generates a lot of sales after midnight.

The eatery also said the virus does not “behave as a vampire, infecting others only when the moon is out,” indicating restrictions imposed late at night are arbitrary.

In response to the decision, an attorney for the eatery said the governor has 'no excuse" to act without evidence.

"New York entirely made up the midnight food curfew without any scientific basis, and that is exactly the kind of arbitrary conduct the courts should not allow," the lawyer said.

"We understand that not everyone likes the rules, but we are still in a global pandemic and better to be unhappy than sick or worse," a spokesperson for the governor's office said. "Wear a mask, wash your hands, socially distance, and follow the rules -- for everyone's sake."

President Trump has been critical of some governors in blue states that have left coronavirus restrictions in place.

On Thursday night during a townhall in Miami, he specifically mentioned New York, which he said is “a mess.”

“They lost almost 40,000 people. They have a lockdown like you’ve never seen,” Trump said. “People are leaving New York by the thousands, and you’re going to have a hard time ever building it up again.”

New York was hit particularly hard with the virus during the early spring – there are more than 19,260 confirmed deaths.