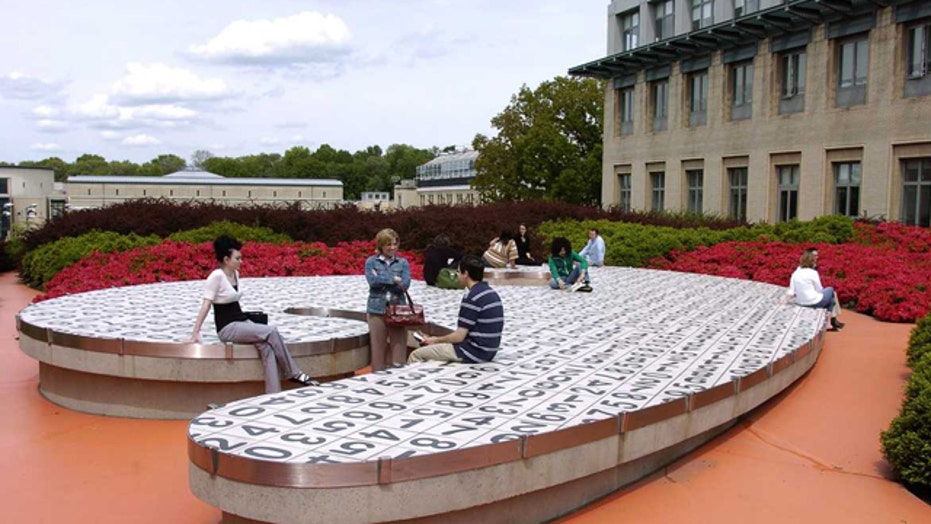 Carnegie Mellon University accidentally sent out nearly 800 acceptance letters to prospective graduate students Monday who were not actually admitted into the school.

Kenneth Walters, a university spokesman said the welcome messages were the result of “serious mistakes” in the university’s process for generating such letters. Walters also said that the university will conduct a review to prevent further error.

The university sent a follow-up email to the rejected students Tuesday. The email said the system had “incorrectly flagged” applicants as being admitted.

"We understand the disappointment created by this mistake, and deeply apologize to the applicants for this miscommunication," Walters said.

Carnegie Mellon is one of the top computer science graduate schools in the country next to Massachusetts Institute of Technology, Stanford and the University of California at Berkley, according to the U.S. News & World Report’s most recent rankings.

The university said in the erroneous messages that it accepts less than 9 percent of more 1,200 applicants - or about 100 people - into the master's program each year.

Ben Leibowitz told The Associated Press about rejoicing when learning the good news and of the agony he felt when the university backtracked.

"It was brutal. I didn't get much sleep last night," Leibowitz, of Stamford, Connecticut, said Tuesday. "Now I have to clean up the mess. I'm calling all my relatives, I'm going, 'I'm sorry it's not happening.'"

Massachusetts Institute of Technology experienced a similar issue last February. The school sent thousands of students a mistaken email about financial aid saying they were receiving the information because they had been accepted.