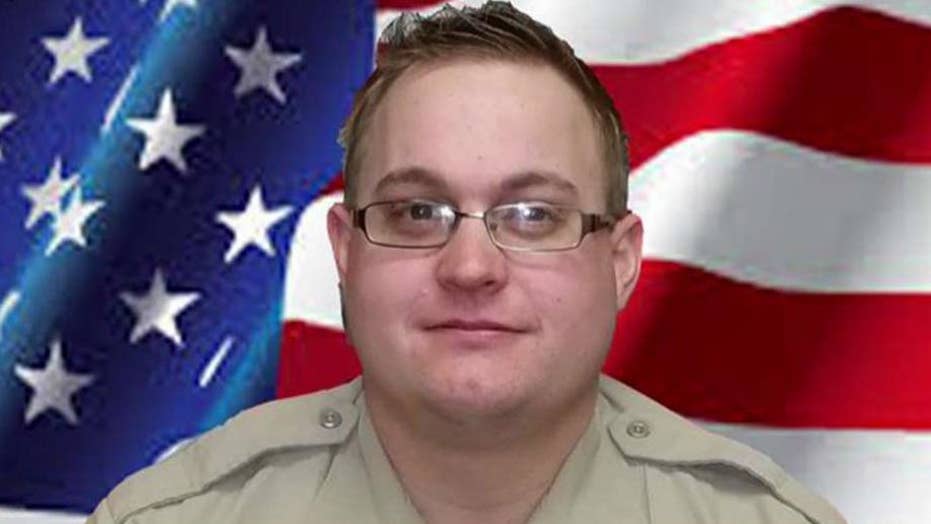 A sheriff’s deputy was shot and killed Wednesday while he was responding to a civil disturbance call in Northern California.

Officials said a suspect was detained in the shooting death of 31-year-old deputy Jack Hopkins.

"He was probably the nicest man. When he pulled you over for a headlight, or something you did, he always was courteous and had a smile on his face. He didn't have a mean bone in his body, just a great guy. He is missed by all of us," Alturas Municipal Airport said in a Facebook post.

Officials were investigating the shooting of the deputy who joined the force last year.

This incident is the fourth death of a police officer in California to die in the line of duty in the last two weeks.

This shooting follows two Palm Springs officers who were shot and killed during a domestic disturbance and a Los Angeles County sheriff’s sergeant was killed while answering a burglary call in Lancaster.