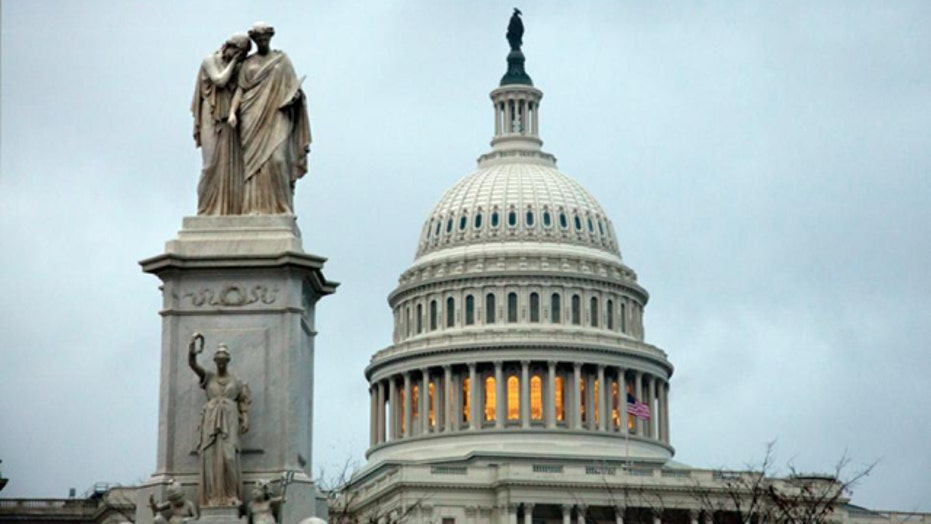 Greta: Petitions are a phony gimmick with Obama's WH

'Off the Record,' 8/21/14: For those who signed a Michael Brown petition to Whitehouse.gov, don't expect answer, even thought signatures have surpassed 100,000. That's just a gimmick - just ask Sgt. Andrew Tahmooressi. #MarineHeldInMexico #Ferguson

A California senator has declined a luncheon to honor Mexican President Pena Nieto in light of the jailing of Marine Sgt. Andrew Tahmooressi.

Tahmooressi has remained in Mexican custody since late March, when he accidentally drove into the country with three legally purchased firearms after he made a wrong turn.

“I do not have an appetite for foreign officials who deny U.S. citizens their basic human rights,” Senator Joel Anderson, R-Alpine, said in a statement.  “I am concerned that our military would feel betrayed if it appeared we condoned the harsh and unfair treatment of Sgt. Andrew Tahmooressi.”

Anderson's announcement comes several days after California Assemblyman Tim Donnelly, who recently lost in a bid to become the Republican nominee in the gubernatorial election in November, declined an invitation to the luncheon as well, citing Tahmooressi's predicament.

Jill Tahmooressi said earlier this month that her son, who suffers from combat-related PTSD after two harrowing tours of duty in Afghanistan, is struggling to remain optimistic for a quick resolution to the ordeal. The case could languish for months, according to lawyers.

Complicating Tahmooressi's plight at the time of his arrest was that he had military-grade weapons and ammunition, as defined by Mexican statute. Tahmooressi’s lawyer maintains the weapons in the truck where there because he had recently moved from Florida, and had all of his possessions, including the legally-purchased weapons, in his vehicle when he was stopped at the border.

Fox News' Joseph J. Kolb and The Associated Press contributed to this report.