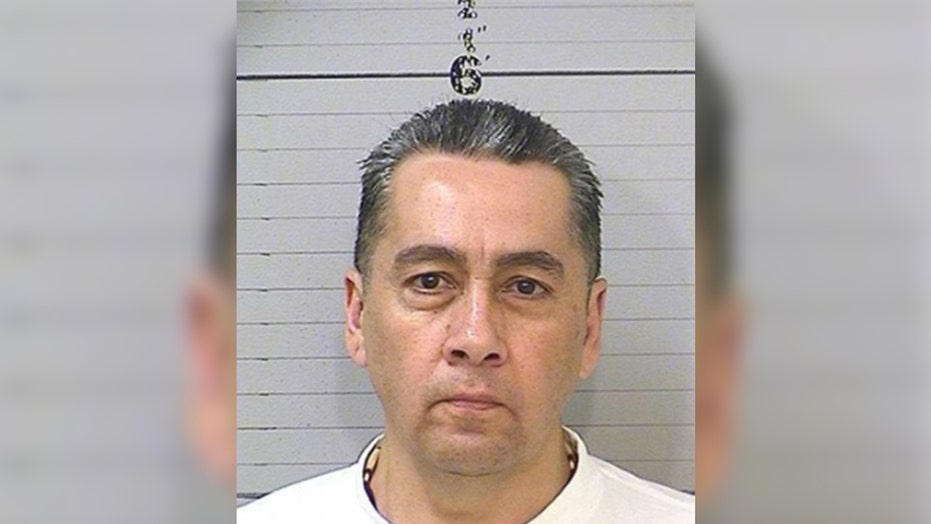 A Los Angeles man who served nearly three decades in prison for killing his stepmother was charged with a second gruesome murder Monday, according to a release from the LA County district attorney's office.

Timothy Chavira, 56, was released from prison on parole in July 2017 after being sentenced to 26 years in prison for beating and stabbing his stepmother to death in 1986.

He’s now been charged in the murder of Editha Cruz de Leon, 76, who was found dead in her home on Dec. 8 when relatives came to pick her up for a Sunday birthday lunch. An autopsy found that she died from “sharp force injuries and strangulation,” according to an L.A. County coroner’s report.

The convicted killer faces either life in prison without possibility of parole or the death penalty if found guilty again. He remains in custody on $2 million bond.

It's unclear whether Chavira and De Leon knew each other prior to the killing, or how authorities linked him to the case.

De Leon was a retired gynecologist who immigrated to the U.S. from the Philippines with her husband in 1970. She was a mother of five children, a grandmother to five and a “devoted Catholic,” according to her obituary.

In the 1986 murder of Chavira’s stepmother, Laurie Ann Chavira, prosecutors said Chavira beat his stepmotherr with a chair or table leg, stabbed her in the chest and stuffed her body into the trunk of a car. Investigators found the decomposing body 11 days later.

“The only motive I could come up with was hatred,” then-Deputy Dist. Atty. David E. Demerjian  told the Los Angeles Times in 1987 about the slaughter. At that time, Chavira had just been released from parole for a robbery he committed in Oregon.